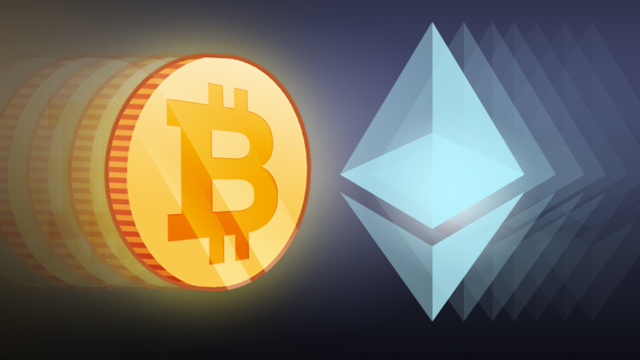 2017 was a good year for the cryptocurrency market and it proves that in the last couple of years those who invested in digital currencies made the right choice. If there are two virtual coins worth considering in 2018, these are Bitcoin and Ethereum.

What you should know

Before giving a 2018 forecast for the two cryptocurrencies, it is important to keep in mind that these two coins are not used for daily transactions due to their volatile nature.

Another important fact to consider is the continuous improvement of blockchain technology and this implies a wider use of Bitcoin and Ethereum.

Within the last 5 years, Bitcoin’s value has reached over 30 million percent and at the beginning of 2017, a 20 fold price rice happened.

There are many speculations regarding this coin and it proves the fact that it being the first cryptocurrency created, back in 2009, gives it a special place. Even so, its value went from $19,000 USD to only $10,000 USD in December this year.

Those who understand the growth patterns of this virtual currency believe that Bitcoin will reach the $20,000 value at the beginning of 2018. Others have even a better prediction of $25,000 for next year. A well-known pioneer of cybersecurity, John McAfee has put a price target of Bitcoin of $1 million by the year 2020.

Some, such as law professor at Cornell University, Robert Hockett, believe that Bitcoin is still an inferior currency due to the draw-backs it suffers being first-generation technology.

By June 2017, the price of ETH climbed at $393 and by December it moved closer to $900. This crytocurrency presents an attractive investment opportunity due to its ethereum technology. It will be used especially for creating smart contracts. 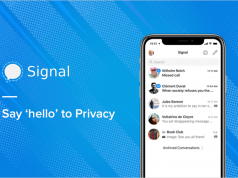