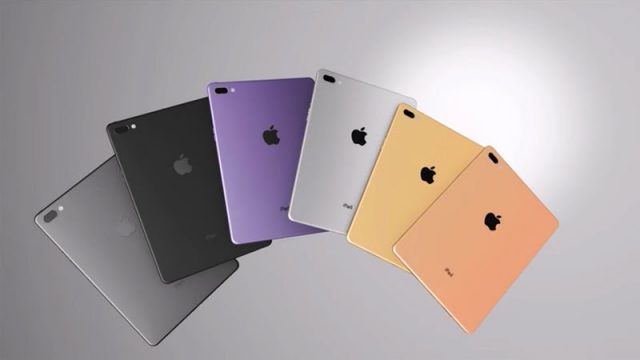 Considering the fact that a good couple of years have passed since Apple launched the original iPad Pro, it shouldn’t come as a surprise to anyone that iPad Pro 2 has already reached the mass production stage. We need to mention that this information comes right from Apple’s supply chain. This year, Apple fans are in a for a treat since the Cupertino based tech giant is said to introduce not only two iPad Pro 2 size models, but three.

Lately the internet has been filled with numerous reports and rumors about iPad Pro 2’s release date but Apple has yet to confirm anything. From the looks of it, everyone is expecting the three size variants of iPad Pro 2 to be introduced during late April or early May. When it comes to price, the 9.7 inch model will cost $599 and the 12.9 inch model will be priced around $799. Sadly, we don’t know what price the 10.5 inch model will feature but it’s somewhere in between.

The WDC is an annual event that’s being hosted by Apple and which will take place in San Jose, California starting June 5th until 9th. We should mention that this year is the first time that Apple’s WDC event is being held in San Jose. Nonetheless, Apple is expected to unveil a bunch of upcoming products including iPad Pro 2 during this event. In addition, new versions of iOS and MacOS will also be showcased during this year’s WDC event.

The reason why everyone is so highly anticipating Apple to unveil its three size models of iPad Pro 2 is because all of them are said to be equipped with impressive features. First and foremost, all of them will be equipped with a sleek looking bezel-less display similar to Samsung’s Infinity panel that’s being used on Galaxy S8.

However, the hybrid device is also expected to come with impressive hardware parts such as Apple’s latest A10X CPU or Intel’s Kaby Lake architecture. We can’t know for sure which processor Apple is going to chose to use, but we can be sure that iPad Pro 2 is going to be a complete powerhouse. 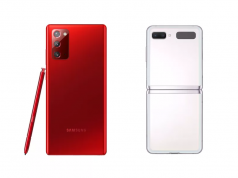