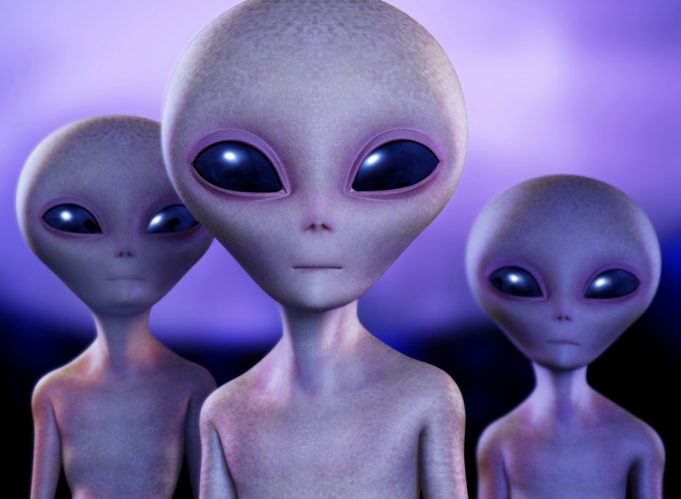 Robert Bigelow, a quite important individual that works in the private space industry revealed in a CBS News interview some interesting topics about the alien life and their link to Earth. He believes that they came to Earth in the past and that they are planning to do it again. He claims that he is 100% sure about the arrival and he thinks that an extraterrestrial presence is already on the planet but he doesn’t care at all about the consequences his views might bring.

There are a numerous number of planets in the galaxy yet to be discovered. And this is exactly why nobody can argue with this man’s opinion, because maybe something is walking a particular planet and is wondering if all those other planets are alone or not. There is a tiny possibility and nobody has the power to approve or disapprove it.

But speaking of aliens, even if they might be out there somewhere, this doesn’t mean they are coming to visit us. Mr Bigelow is very wrong about their arrival and we think some of you know this already.
His company named Bigelow Aerospace had success last year for creating the first inflatable module, which will take part of a mission to Mars, anytime in the future. They are also partnered up with United Launch Alliance for creating and finishing a space hotel in 2020, which is way sooner than expected.

The space hotel will be named B330 allowing further investigations to happen in Earth orbit. In order to design a larger natural environment there will be a various number of modules joining together. SpaceX or Starliner, which are commercials spacecraft are considering to pay a visit to this new exciting hotel.

Despite all of these, we are hoping that Mr Bigelow’s perspective will do no harm to his company.