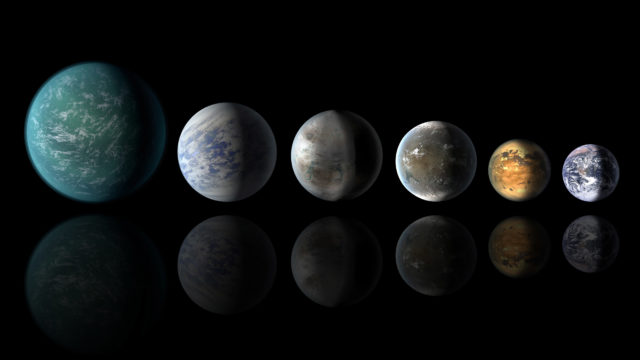 Extraterrestrial life could be discovered over the next 20 years, but it will not look the way people expect, experts say.

According to astronomer Chris Impey, scientists are on the verge of discovering microbes on other planets, such as the moon of Jupiter, because they contain conditions favorable to the development of life, according to Mail Online.

Although experts have been investigating the sky for decades, they claims that we could detect microbial life for the next 10 or 15 years using the instruments on the James Webb telescope. “I bet everything on the discovery of microbial life in the next 10-15 years, but I cannot guarantee that we will also detect intelligent life forms”, Professor Impey of the University of Arizona said.

The researcher claims that the greatest possibilities for detecting extraterrestrial life are in our solar system. A propitious satellite for such a discovery is Europe, the sixth largest moon of Jupiter, which researchers have recently started studying. The moon has Earth-like features, but it is covered by oceans with frozen salty water because of the distance between the heavenly body and the sun.

NASA and ESA recently announced the launch of a future mission to better understand the celestial bodies covered by water. According to the teacher, studying the atmosphere on these celestial bodies is extremely important for establishing the possibility of alien life.