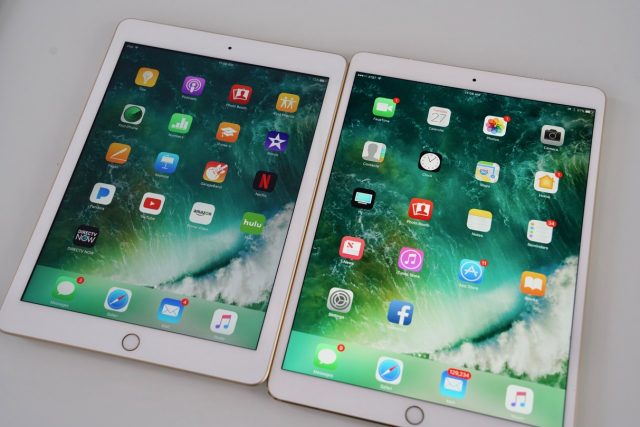 One of the biggest differences between Apple’s fifth generation iPad and the new 10.5-inch iPad Pro is the Apple Pencil connectivity support. However, there are a bunch of other important differences that set these devices in different categories. With that being said, today we are going to check out what are the features and specs which differentiate the fifth generation iPad and the 10.5-inch iPad Pro.

The main reason why we are comparing these two tablets is because Appel fans don’t have that many options when it comes to acquiring a new iPad and these two are the only viable options. The first thing we need to mention is that Apple discontinued the fifth generation iPad and this means that its price is way lower than the 10.5-inch iPad Pro.

iPad Pro is known for its impressive hardware power and its A10X Fusion processor is the reason why. The processor is also coupled with 4GB of RAM that takes its performances to the next level. Apple’s fifth generation iPad is packed with an A9 processor that’s paired with only 2GB RAM.