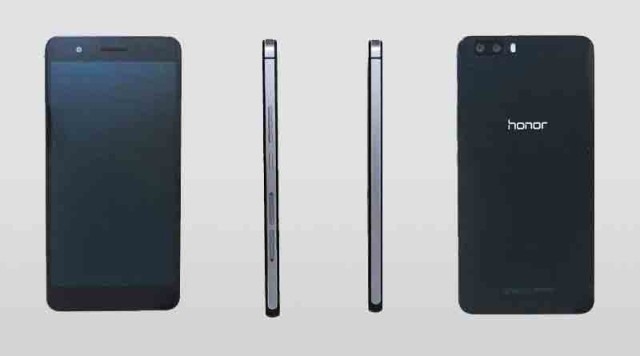 We have some good news for mobile phone users who want to buy a new phablet in the near future. Samsung has in works a new large phone called Galaxy C9 which appeared on Geekbench and AnTuTu and it seems that it will be powered by a Snapdragon processor. On the other hand, the Huawei Honor 6X is set to launch in October and will have a weaker processor.

The Galaxy C9 is expected to be launched in October-November and it will come with a 5.7-inch or a 6-inch screen. According to Geekbench, the phablet will run on Android 6.0.1 Marshmallow and it will support 6GB of RAM, while AnTuTu has revealed that the display will have a Full HD resolution and both cameras will support a resolution of 16MP. It seems that the internal memory will be 64GB and its capacity will be expanded with a microSD card.

As for the Huawei Honor 6X, rumors say that two weeks ago, it gained the TENAA nod of approval in China and the certification revealed that the device will have mid-range hardware. Its screen will have a diagonal of 5.5-inch, it will support a Full HD resolution and under the hood will run a Qualcomm Snapdragon 616 processor backed by 2GB RAM. The internal storage will have a capacity of 16GB, which is a little unusual, because most OEMs have preferred to push the minimum internal memory up to 32GB, but the good news is that the device will support a microSD card slot for expansion. Also, the front camera will be 13MP, but the resolution of the rear camera hasn’t been leaked yet. Without a doubt, the fingerprint scanner won’t be missing from the back and it will sit right in top middle, below the camera. This phablet is rumored to arrive somewhere on October 18.