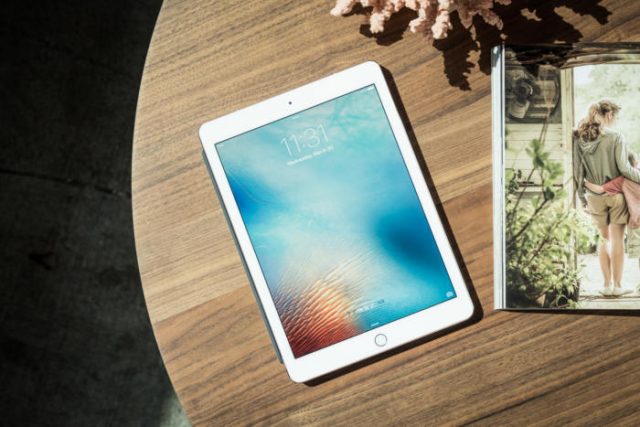 If you are looking for a new iPad you should probably keep an eye on Costco. The store has been able to come up with some great offers for iPads. Last month they had a nice deal for a regular iPad, and it appears that this month there is another great offer for the 2016 iPad Pro.

Those who are Costco members are able to buy the 2016 128 GB 9.7-inch iPad Pro, with Wi-Fi and Cellular for $400. Shoppers are also able to get the 256 GB model as long as they add $100. Nevertheless, there are only two colors available, gold and rose gold.

This deal is definitely a good one. You should remember that the original price of the 2016 128 GB model was $879. Even at the current prices, you won’t be able to find one that is cheaper than the one offered by Costco. In fact, the regular price for this device is around $795.95, and Amazon offers a less expensive option, but that one is still $499.

If you want to take advantage of Costco’s sale, you should hurry. This offer only lasts until March 14, which is next Wednesday, although it is likely that the deal will end faster if they run out of iPads. You should also know that shipping is included in the price. The deal is only available for Costco members.