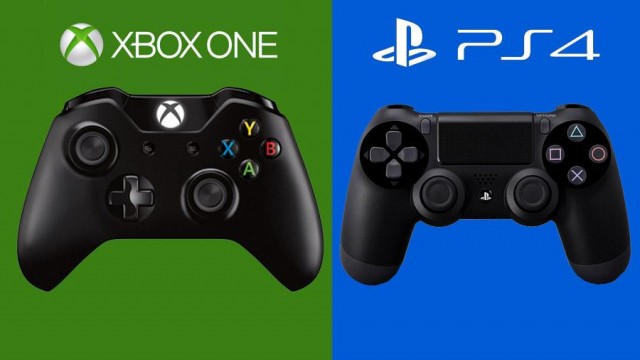 The everlasting war between Microsoft’s Xbox One and Sony’s PS4 is still going strong in 2016 and it looks like its going in Sony’s favor. Microsoft made some powerful statements at the beginning of the year, the company’s CEO said that their goal this year is to sell around 30 million units and finally overpass Sony on the selling charts, but this isn’t the case since Microsoft is actually struggling to reach that number.

On the other hand, a report from the DFC Intelligence is showing that Sony is enjoying great success with their PS4. The Japanese tech giant managed to sell over 50 million units during the Holiday season. This number is quite impressive and it proved once again that PlayStation has a bigger following than Xbox One does. One of the reason why Sony managed to sell so many gaming consoles was that the Black Friday event offered major discounts of up to hundreds of dollars in some cases and of course because the gaming console performs exceptionally and it’s equipped with exclusive titles like The Last of Us.

It’s already known that there’s a gap in sales percentages between Sony and Microsoft and because of that Microsoft is refusing to make their sales public. Right now, even if everyone knows that Sony is ahead of Microsoft in sales, no one knows how much Sony is ahead by.

The reason why Microsoft believed they could surpass Sony even though Sony beats them every year was because the Xbox One S was bundled with highly anticipated exclusive games like Call of Duty and Titanfall 2. It looks like those games weren’t enough and Microsoft is left behind once again, maybe 2017 will be a better year for them. 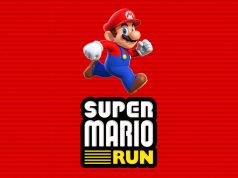