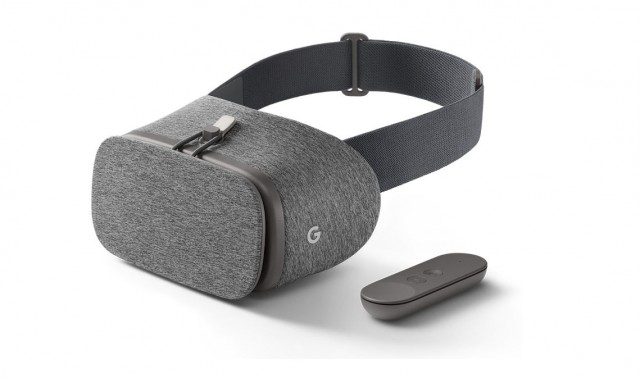 Daydream VR support is one of the functionalities included among all the new and exciting features brought by the latest Android Nougat operating system. Adding Daydream VR opened up a bunch of new possibilities for Google, especially the possibility to create virtual reality content and 360 degree games. One of the main problems Google faced when they released their Daydream headset was that there weren’t so many available games but that might now that two great games titles have just been added.

The Need for Speed franchise is renowned worldwide for its great racing games, in fact the first racing games ever were created by the developers behind NFS and now it looks like a VR version of the game has just been released. The addition of a huge title such as Need for Speed will boosts Google’s Daydream VR popularity by a large margin, especially since players will finally get a chance to actually feel an adrenaline rush when they push the pedal. The game will be launched on December 15th for the price of $19.99

This title already had a chance to impress customers because the first edition of Gunjack was made available for Samsung’s Gear VR headset. Now, because the developers already have some experience with virtual reality content, the game feels much more immersive. The game takes advantage of Daydream VR’s controller which is a great functionality because players are no longer required use their heads when aiming. The game has other great functionalities as well, like the introduction of the strategic swipe gesture that can be used on in-game objects. The game can be acquired right now from Google Play Store for the price of $12.99