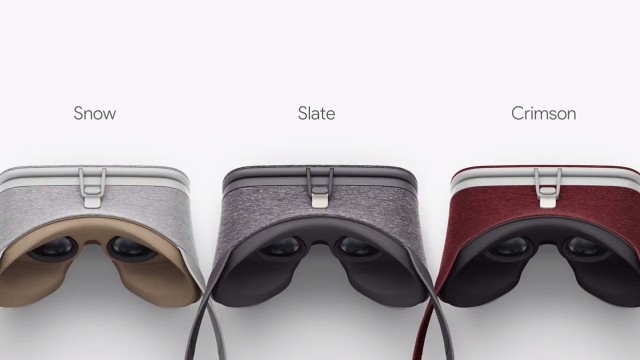 This year has been a great one when taking in consideration all the new gadgets that have been launched and because of new openings in the virtual reality market. Every gamer has been waiting for this type of technology to come out for a long time now, because it makes games way more immersive than they normally are but now they don’t have to wait any longer.

The company to get a head start was Oculus and seeing the success the company had, other major tech companies such as FaceBook, HTC and Sony created their own VR headsets. Right now we will take a look at what the VR market has best to offer.

The most popular headset to come out this year is Sony’s PS VR. The headset managed to gain a massive popularity for two main reasons, because it was compatible with Sony’s PS4 and also because it can be acquired for only $399. Worth noting is that to be able to get the full VR experience users have to spend over $700 because they also need to buy the PS4 console and motion tracking controllers. All in all, the beast feature this VR headset has to offer is its amount of playable games.

Google’s headset is not focused towards gaming purposes, as Sony’s was, but it was designed to be compatible with VR media content such as videos and pictures. The headset has an impressive design and it’s coating is way different from what we’re used to see. Google’s Daydream headset comes in the crimson, slate or snow colors and the best thing about it is that it’s very simple to use and it only costs $79.

The story behind this headset is amazing, it all started with a kick starter fund and look where it managed to get. Oculus Rift comes at the hefty price of $599, but included in that price there are many Windows PC configuration that will add to a more immersive gaming experience. 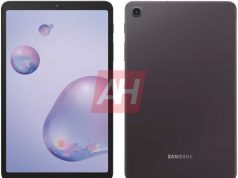 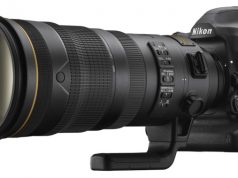 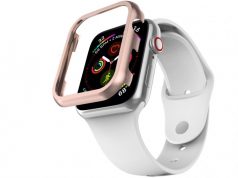