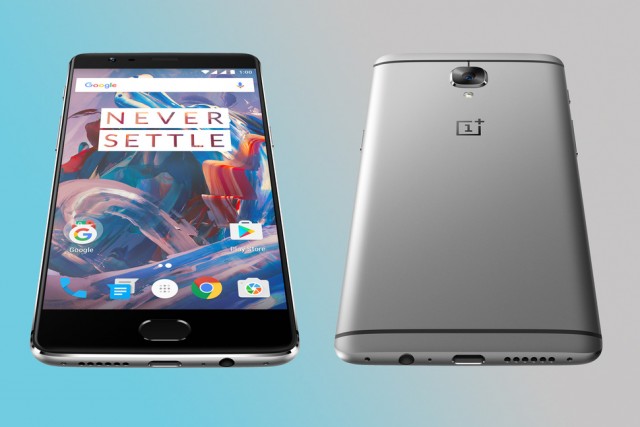 The Chinese manufacturer is renowned for its OnePlus series, especially for their latest OnePlus 3 device which was even dubbed as the flagship killer because of the threat it poses to Apple’s and Samsung’s smartphones. The mobile device is equipped with impressive hardware parts that provide users with stable performances the only downside of owning an OnePlus 3 is that it comes with Android 6.0.1 Marshmallow out of the box. The reason behind that is because the smartphone was launched before Google rolled out their latest Android 7.0 Nougat OS.

Owners of OnePlus 3 devices should be happy to hear that starting today they can get a beta version of the new OxygenOS version 9 that’s based on the latest Nougat OS. OnePlus 3 users should hurry up and download the new OS because it’s filled with bug fixes, tweaks and innovative features. One of the key features brought by the new OxygenOS is the expanded screenshot feature that allows users to screenshot the whole contents of a web page or mail, not just the amount of content that their display shows. Regarding the system tweaks, the OnePlus 3 will now have its performance enhanced by a large margin with tweaks done to the display, battery and DPI optimizations. With that that being said, it’s clear now why the OS is so important.

Readers should keep their eyes peeled towards their notifications panel because the update started rolling out today and it comes OTA (over-the-air). In case the firmware update didn’t come, OnePlus 3 users can try and reboot their device or just search for it in their Settings panel. We should also mention that because the OS is still in its beta form it will have its fair share of bugs, but those will be fixed along the way.