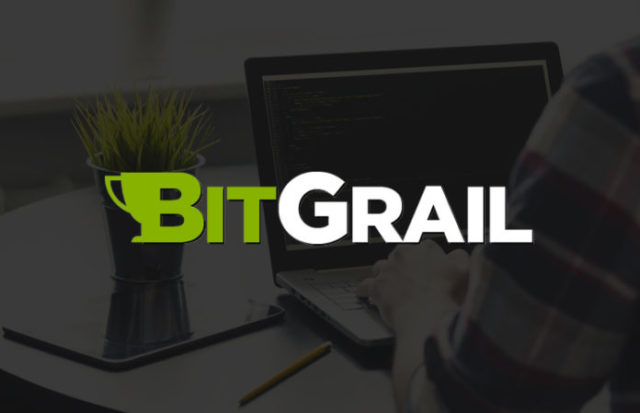 Crypto market’s experienced users advised people to avoid BitGrail since it is not a very secured exchange. Unfortunately, they were right. The BitGrail representatives announced that they’ve registered unauthorized transactions in a value of 17 million XRB (NANO/RaiBlocks).

What did the BitGrail’s owner say?

“BitGrail S.r.l. informs its users that internal checks revealed unauthorized transactions which led to a 17 million Nano shortfall, an amount forming part of the wallet managed by Bitgrail S.r.l. Today a charge about those fraudulent activities has been submitted to the competent authorities and now is under police investigation,” said Francesco “The Bomber” Firano, the owner of BitGrail.

After they’ve been announced by Firano regarding the fact that 17 million XRB was hacked, NANO Core developers started to look into the problem.

Even more, Firano asked NANO developers to modify the ledger in order to cover his loss. However, NANO said it would never do such a thing and as the BitGrail is an independent company, NANO hasn’t have to be held responsible for the way Firano runs his business.

NANO Core’s representatives concluded that “we will not be responding to individual posts or accusations by Firano regarding this situation. We are preparing all information we have on the matter such as blockchain entries, screenshots, and chat logs and presenting them to law enforcement”.

BitGrail is in insolvency

As we speak, there are only 19 million XRB in BitGrail users e-wallets and the business’s own wallet contains only 4 million.

In conclusion, without those 17 million XRB stolen from BitGrail, the Firano’s company is pretty much in insolvency. However, how this situation will be handled by NANO Core is much more important. We shall wait and see.