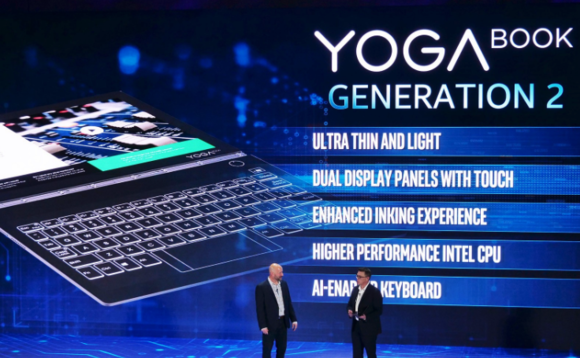 Asus seemed to take all the spotlight during the Computex 2018 event where it unveiled its unique looking dual-screen laptop. However, that spotlight was stolen by Lenovo when it announced its second-generation Yoga Book during Intel’s keynote at the same show.

The device looks incredible and its definitely an innovative laptop that will be a success on the market since there aren’t that many laptops which offer similar features.

The original Yoga Book took the tech industry by storm with its interesting 10-inch convertible screen. One of the device’s most unique features was the “halo keyboard” where Lenovo removed the keyboard and replaced it with a smooth touch-sensitive surface that uses light haptic feedback. Things get even more impressive since the “halo keyboard” outlined the keys in color.

As innovative as the “halo keyboard” might be, Lenovo fans didn’t like it that much. Fortunately, the tech company listed to the feedback it received and decided to remove it on the second generation 2018 Yoga Book and to go with an even more amazing feature! 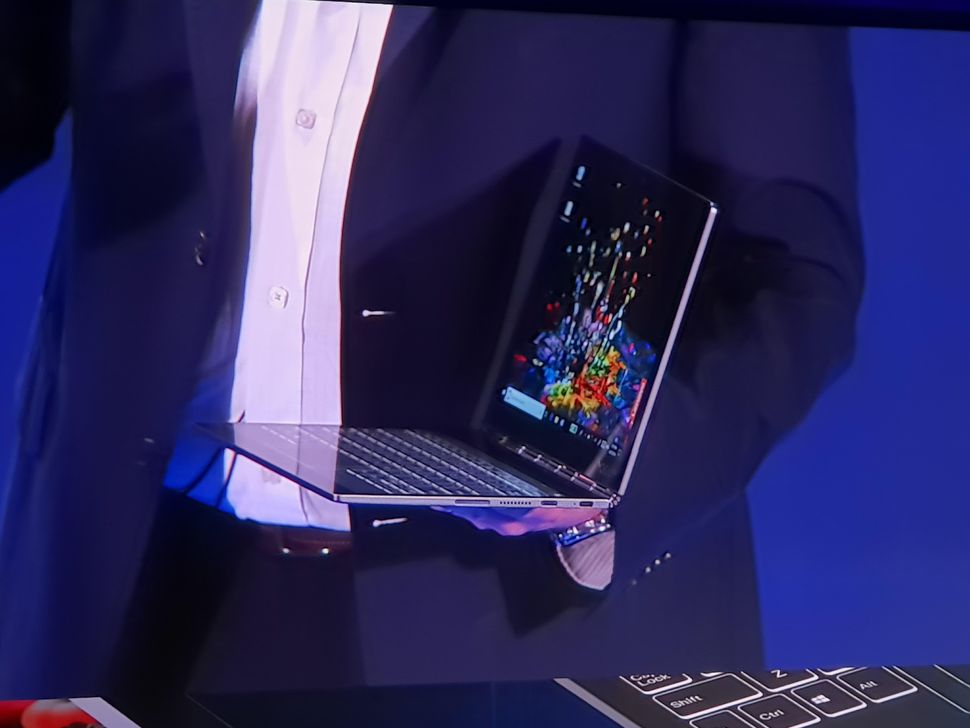 Instead of equipping the second generation of 2018 Yoga Book with a “halo keyboard”, Lenovo decided to go with dual-screens instead. Moreover, Lenovo says that the two screens are “AI-enabled” and that they feature “enhanced inking experience” which means that one of the screens will act as a digital keyboard.

Unfortunately, Lenovo didn’t want to unveil too many details about the device since it plans on officially launching it during the upcoming months and intends to use the element of surprise.

Although, Lenovo did mention that a powerful Intel processor will fuel 2018 Yoga Book and rumor has it that it’s an i7-8750H CPU which clocks at 4.2GHz in turbo boost mode.