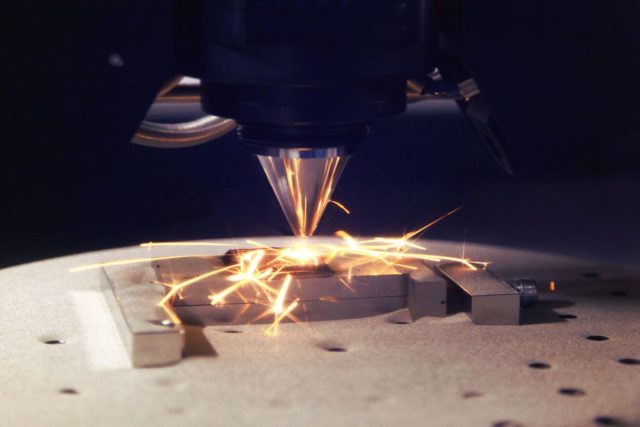 A Massachusetts based company under the name of Desktop Metal has the ambition of preparing a 3D metal printing system much faster and cheaper than the existing ones so far. For many years 3D printing has been on the lips of many companies; however, the technique is still far away for revolutionizing the manufacturing industry.

There are currently two types of 3D printing: the home users and design studios that use cheap ABS plastic and highly sponsored entities such as NASA or Boeing using quality laser melted metal printing but using a very slow process.

Desktop Metal to revolutionize the industry

This start-up company has been founded by Emanuel Sachs together with some MIT professors. They have been working in the 3D orienting field since 1989. So far, the Desktop Metal Company has received plenty of money, the latest big one being of 115 million US dollars. The total they have raised so far is of 210 million US dollars. Google Ventures was one of the many investors.

What does the company offer?

To understand why so much money has been invested in this project, you have to know what the company promises. The plan is to make reliable metal printing ten times cheaper (initial costs), a hundred times faster and twenty times cheaper materials than the currently existing technologies.

How is the company planning to achieve this?

In order to deliver on their word, the company will use two systems: a production system for mass manufacturing and a second studio system which will make fast, cheap metal prototyping for engineering groups.

The studio system will be 10 times cheaper and it will not use explosive or hazardous metal powders or lasers.

The production system said to debut in 2018 will be used for its speed.