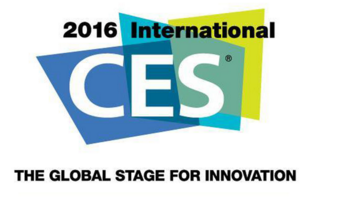 In the past years there haven’t been so many impressive gadgets unveiled at CES at once if compared to this year’s CES – the CES 2016. From home appliances like Samsung’s fridge that tells you what’s in it while you are shopping to smart sneakers and a sports bra that can track your heart rate, steps and overall work out.

Following are the select gadgets that caught the eye at CES 2016 Las Vegas and certainly took CES to a whole different level.

What are your thoughts on the ground breaking gadgets released at CES 2016 Las Vegas? Comment below and let us know.