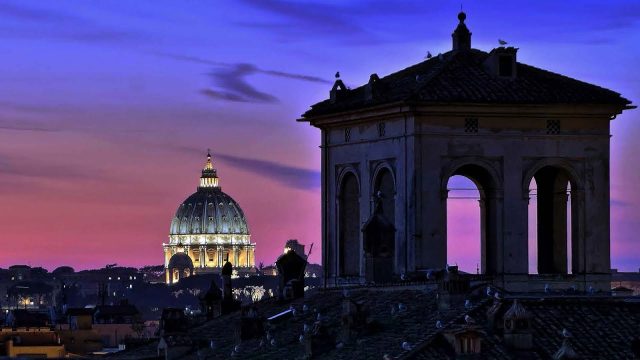 A 17th-century Italian mansion is now being auctioned on a blockchain. This was announced yesterday, May 26.

Beverly Hills real estate brokerage Holton & Hyland is teaming up with blockchain startup called Propy to auction the Palazzetto inside the Palazzo Albertoni Spinola, a mansion that seems to have been built sometime between 1580 and 1616.

Architect Giacomo Della Porta designed the Unesco heritage in the early 1600s, and now it seems that its value is about $42 million. Parties who are interested in purchasing the mansion can bid on it in fiat or cryptocurrencies, and they have time until June 28, according to Natalia Karayaneva, Propy CEO.

Real estate applications of blockchain are still in the early days

Karayaneva believes that this auction is an amazing opportunity to record the sale of a historic building on a blockchain.

This is exciting because real estate applications of blockchain are still in early stages. 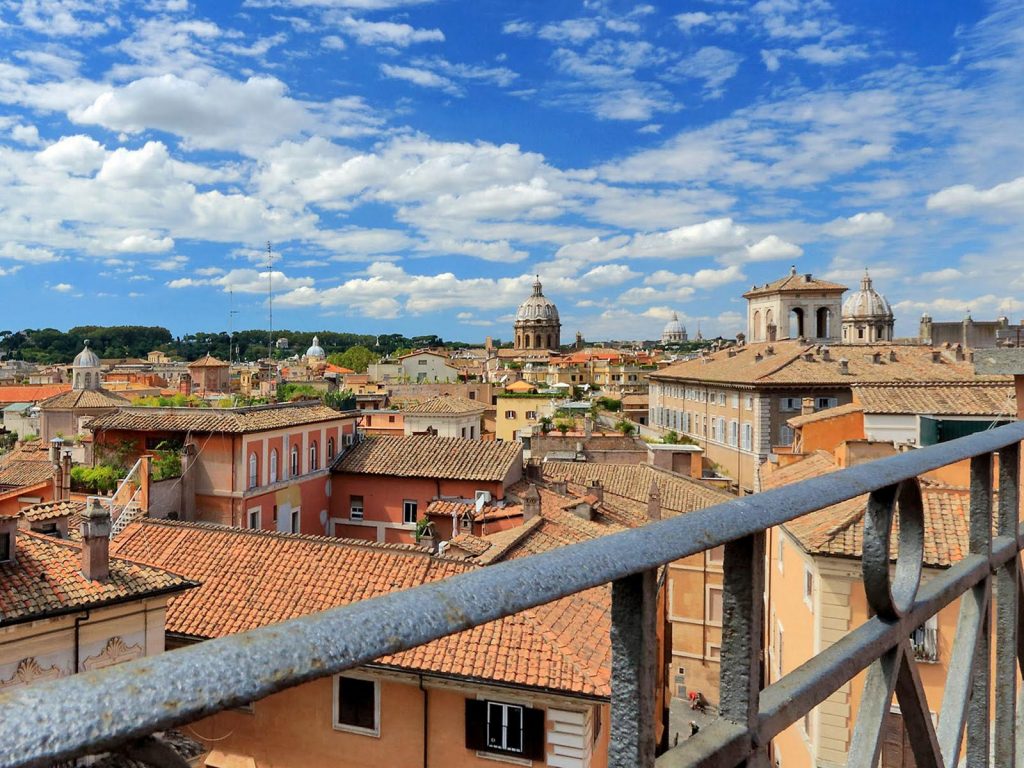 “It is not a transfer test of a couple dollars worth of value or questionable digital collectibles — but a multi-million dollar deal where lack of transparency can result in a significantly worse deal for the investor or seller.”

She also says that she hopes to see more real estate deals that will be registered on blockchains.

She believes that the security and the permanent record behind the blockchain technology can reassure buyers that they are not risking their funds at all.

Blockchain can enhance the efficiency of purchasing buildings

Karayaneva stated that blockchain could make the process of purchasing buildings more effective via automation of the property transactions because this would decrease fees and give homeowners a way to prove their property rights.

“The process of buying real estate today is non-transparent and non-secure even in the U.S. The bidding mechanism of providing offers blindly is very manipulative. This is why it is important to not only automate payment and title deed recordings … but also to automate the auction and offering mechanisms,” Karayaneva said.