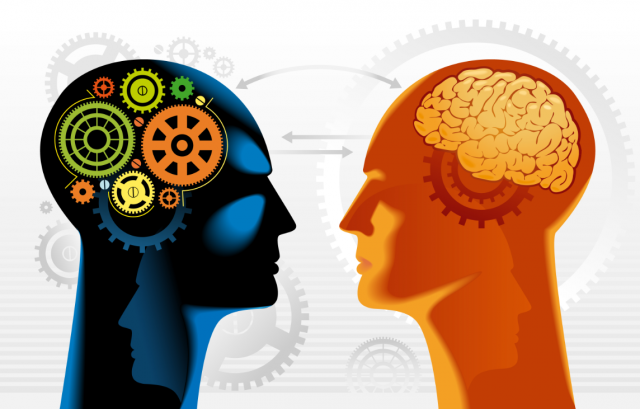 People and computers learn in different ways. A human can see an object and guess what it is and what can be used for, then quickly identify similar things. A computer can reach the same conclusion only after receiving thousands of examples, in order to develop an automatism.

Scientists at the University of New York found a way not only to mimic the way people reach these mental steps but, computers can recreate symbols, almost indistinguishable from those created by man. The study we are talking about was published in the journal of Science, and experts explain how they created an algorithm BPL (Bayesian Program Learning), which transforms concepts into simple programs on the computer and allows the machines to learn many concepts, from a simple example.

In the digital alphabet, the letter “A” is represented by a code. Instead of a programmer to write it, the computer generates it, to represent the letter and produce variations based on it. The model uses notions from the previously learned concepts. If you know the Latin alphabet, for example, this may you serve to learn the Greek alphabet.

Brenden Lake is the main author of the research and says that the revelation came when researchers developed an algorithm to mimic, to some extent, the depth of human reasoning and the ability to make associations. During a presentation, scientists said they created only a learning program for the machines, but managed to do so that concepts learned are, in turn, programs. The same way the human brain works.

The form has passed the difficult Turing test, creating designs that could not easily be distinguished from manmade ones. Obviously, researchers see huge potential in the development of robotics and artificial intelligences innovation. If a robot can make decisions and make logical associations based on concepts learned, it could someday learn to make decisions almost the human mind. A thought that is both scary and amazing at the same time.

On the other hand, Oren Etzioni, CEO of Artificial Intelligence Institute, told Mashable that the University of New York did not beat the Turing test more than other computers previously tested. It does not deny that the research has fascinating results, but does not believe that’s enough. “It is a step forward for artificial intelligence, but the ability to apply it is years or even decades away. You can not compare the results with human ones. Missing understanding of parallel lines, symmetry, several optional elements and connections”, said Etzioni, on the test results.