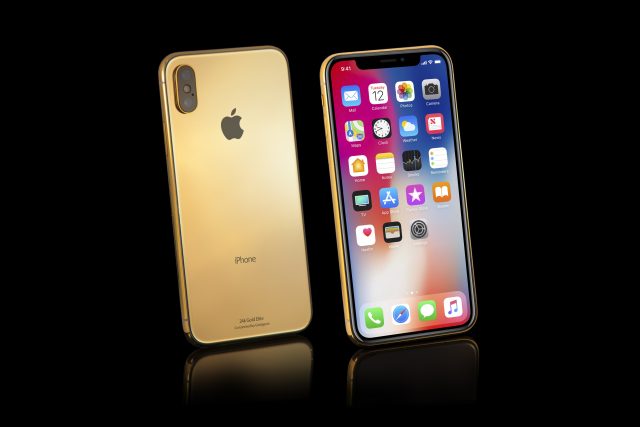 A new iPhone X will be released by Apple in a new version this spring to increase the flagship smartphone’s sales, which are in constant decline in 2018.

The new iPhone X is set to be released by Apple in a new version to boost sales in the coming months, with the Cupertino-based company being aware of the need for something new after the Galaxy S9 was released by Samsung.

The new iPhone X will come in a copper-gold color

According to some very recent rumors, a new Apple iPhone X will be released this spring but not much information about its specs or features has been released.

Also, nothing official about the future iPhone X beside the Apple intention of releasing a copper-gold iPhone X, about which the Cupertino-based company talked in 2017, after the release of iPhone X.

Other rumors said that the model will be released in red or rose-gold color but nothing is known yet.

A golden iPhone X is considered by some an exciting surprise from Apple, therefore, there might be interested people in buying such a model, even though its specs would be the same with the black-colored iPhone X, for example.

However, we don’t know for certain if this new iPhone X will be, in fact, that iPhone X Plus (rumored for fall 2018) that has been rumored massively during the last months and about which you can read more here.

iPhone X is announced by various analysts as having much lower sales than expected and even Apple admits it.

A new iPhone X model is meant to revive the sales until the iPhone models which were rumored lately will be released.

What about the new iPhone X model release date?

It’s hard to say when Apple will launch this new model of the iPhone X since there is no information about a possible release date for the new iPhone X.

However, it’s very likely that the new iPhone X will be featured in the online store of Apple during the next week, along with a new version of the iPad tablet but, again, these are just rumors.