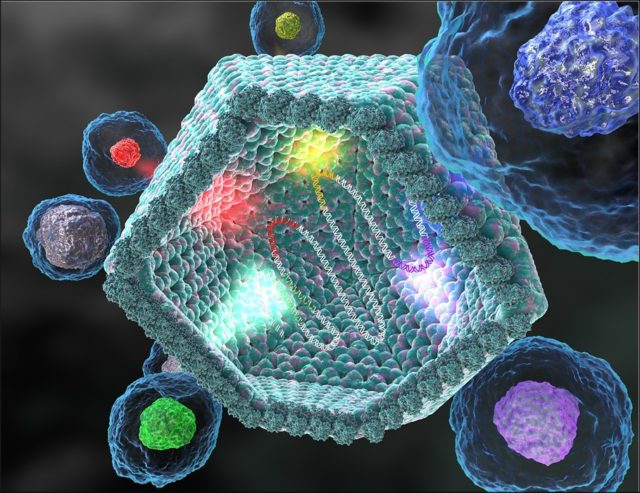 If you thought we know it all when it comes to viruses and bacteria, maybe it’s time to think again! Recently, there was a new giant virus discovered at a wastewater treatment plant in Austria. Most likely, the virus evolved from a smaller one that gathered up other bits of genome from each of its hosts. Then, he incorporated the genome and transformed it into its genetic code, kind of similar to the legend of Frankenstein.

More about the Virus

In fact, there are four species of viruses that were discovered. They belong to a new group that has been called the Klosneuviruses, which is a type of Mimivirus. The viruses found in the Mimivirus group have just been discovered back in 2003. And indeed, they can reach an impressive 500 nanometers in diameter, if you compare it to the couple of dozen nanometers reached by the typical viruses. Moreover, besides being larger, giant viruses have a more complex internal structure.

From what it seems, these new viruses resemble cells a lot, even more than any other viruses discovered until now do, according to Eugene Koonin, who is a co-author of the study. What is surprising is the fact that the discovery of these new viruses was made by accident. At the moment, the team was looking through some genetic sequences belonging to a wastewater treatment plant found in Klosterneuburg in Austria. They were actually trying to understand how bacteria converts ammonia into nitrate in the process of treating the water.

However, the unexpected discovery made people really curious and excited about the new possibilities. This lets researchers compare the giant genomes to other viruses and to track the lineage of the Mimivirus group. Koonin also said that he expects to see bigger viruses in the future.