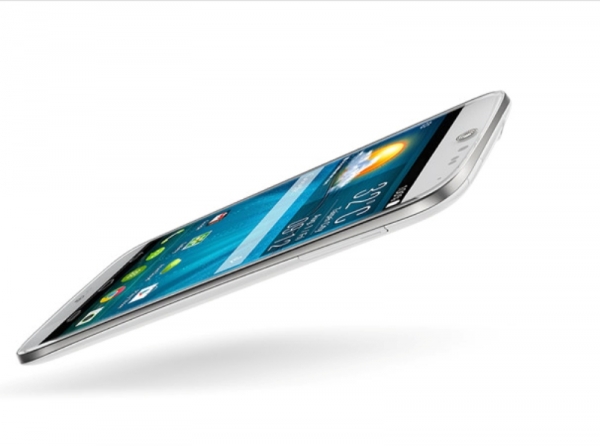 Smartphone market revolves mainly around the Android platform from Google. Most manufacturers of smartphones choose to go for Google’s operating system, but many of them manage to achieve a limited success on such a crowded segment. Microsoft’s Windows platform was not very popular in recent years, but Acer believes that there is enough space on the market for a device to compete with the new Lumia 950 models.

The company announced at CES 2016 a new smartphone based on Windows 10 Mobile platform. We are talking about Liquid Jade Primo, a device with top specifications, comparable with the best smartphones on the market. Acer has opted for a 5.5 ” AMOLED display with Full HD resolution, Snapdragon 808 chipset from Qualcomm with hexa-core processor, 21 megapixel rear camera and 8 megapixel front one together with 3 GB RAM. It seems that it shares many of the specifications of the Lumia 950, launched last month by Microsoft as one of the two flagship with Windows 10 Mobile.

Like other smartphones released by Microsoft, the new Liquid Jade Primo also comes equipped with a standard USB Type-C, supports the Continuum function, has 820.11ac WiFi and 32 GB internal memory. Finally, the processor benefits from passive cooling to avoid overheating the chipset when used at full capacity, especially when used in Continuum like a computer.

No price or release date was announced, but we will probably receive such details closer to the time it will enter the market, during the coming months.