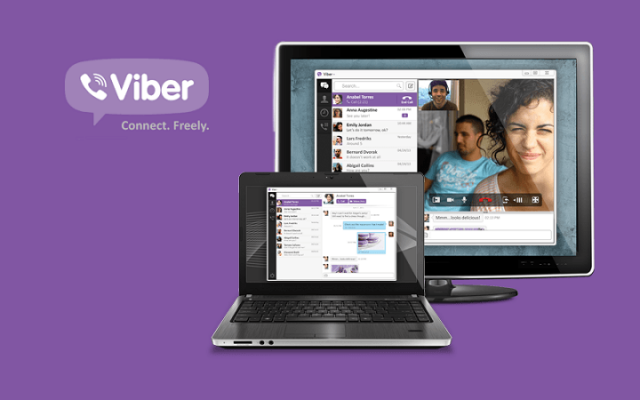 Back in June, we got the chance to see the announcement for the beta version of Viber made by Microsoft. Later, on July 25th, the team released the full version of the app on the Windows store. The good news is that there are plenty of new features that improved the Desktop app. Besides, the users were thrilled to find out more about the Windows 10 supported app.

How to Install Viber on Windows 10

If you haven’t used Viber until now, you can start by following these simple steps:

How to Use Viber on Windows 10

Part of the joy the users felt when hearing about the release of the special Viber app was due to its new features. Here’s what you can do on the app:

You can initiate a video call with any of your contacts who uses Viber. Open the app, choose the contact you want to call and press on the Camera icon to start.

Even if you don’t have the app open, you can get the messages. Click on them and reply instantly. You don’t even need to open up the app!

Another great feature users were delighted to have was the Cortana support. If you want to call or text someone using Viber, you can open Cortana. With the help of a voice command, you can do that instantly.

If you’re Portuguese or Russian, you may be happy to find out that now Viber has introduced language support for these two countries.

Finally, you can now see in the live tile on the new Windows 10 device all the new messages you have.