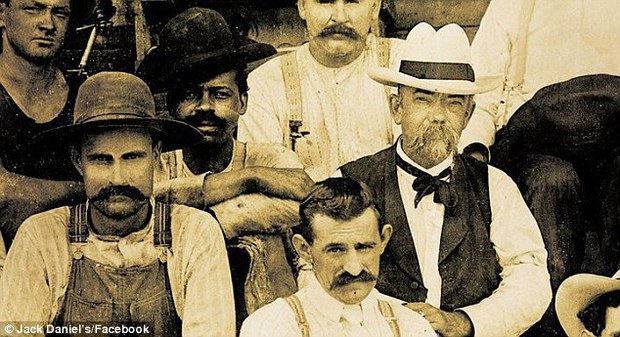 Jack Daniel’s officials finally revealed that a slave was the one who discovered the world-renowned whiskey recipe, which is one of America’s most popular beverages today, writes Daily Mail.

Up to now, the story said the one who discovered the recipe was Dan Call, a distillery worker. He also taught his young apprentice, Jasper Newton “Jack” Daniel.

This story does not seem to be true, and the brand is finally ready to embrace its controversial history after the officials have revealed that Dan Call was not the author of the whiskey recipe but Nearis Green, one of Call’s slaves.

According to a 1967 biography, Call would have told his slave to teach Daniel everything he knew about whiskey. Daniel opened his own distillery a year later, where he hired two of Green’s sons.

Phil Epps, global brand director for Jack Daniel, held the distillery for 60 years. He insists that it was not a good decision to exclude Nearis Green from the history of the drink. However, at the time, Jack Daniels was trying to extend to the south of the United States, where he certainly would not appreciate the origin of the drink.

Some critics say that Jack Daniels has embraced the past only now because they want to “sell” this action to young people, among whom it is fashionable to support social causes.

In the beginning, many slaves were working in this industry, and their whiskey skills were highly valued. Historians believe that some methods used in the creation of American whiskey are not found in German or British traditions but could find their origin on the African continent.

Unfortunately, little has been written about the contribution of slaves to the creation of the whiskey, so historians have very few clues as to how enslaved men and women have created the American whiskey.