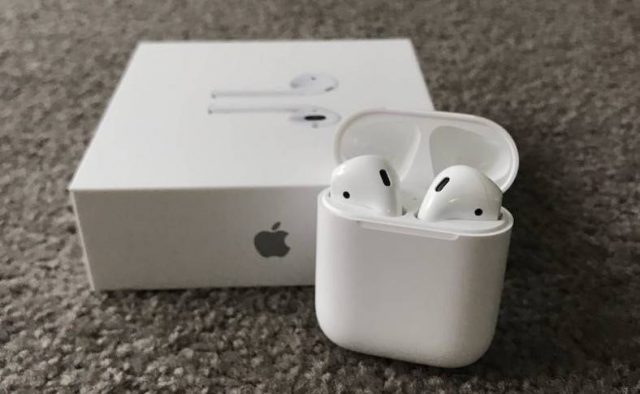 AirPods 2 is set to have a very interesting series of changes in 2018, with Apple developing new major releases.

AirPods 2 is already in the process of being launched by Apple, as the Cupertino-based company has big plans for the small-sized wireless headset.

In 2018, Apple will launch AirPods 2 with a series of changes designed to improve user experience but another version (possibly AirPods 3) is also under development for 2019.

AirPods 2 will bring a new processor in 2018 that will allow the activation of the Siri personal assistant with a simple vocal command, something that many people would have wanted from the very beginning.

Apart from this change, it seems that Apple will not implement anything else for its AirPods 2. However, more serious changes are planned by Apple for the 2019 AirPods version.

AirPods 3, set to be launched in early 2019, is about to come up with improved water resistance but also with an ambient noise cancellation system, which will not be based on electronic components or software.

In fact, Apple will re-design the AirPods 3 design to cancel more of the ambient noises but it will do it without implementing new components due to the small size of the headphones.

Rumors regard this said that the future AirPods model will not compete with the ambient noise cancellation systems of the bigger headphones like Beats Studio 3 but Barclays suggests that there will be a few design changes and lots of improvements for the future models of AirPods.

Before launching new versions of AirPods, Apple would be willing to reduce the sale prices of existing headphones to further increase sales in this segment.

It’s also possible that AirPods 2 and AirPods 3 to be, actually, a single product which will be launched in early 2019 by Apple. Most probably, we will get more details about the Apple plans in the second half of the year.