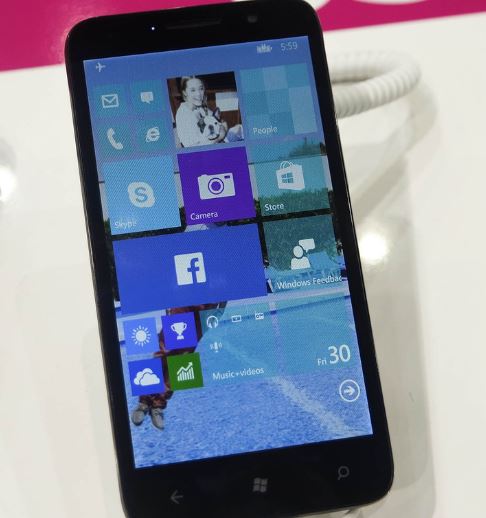 Microsoft has been a company which has been on a mission of global domination off late. The company intends to get into as many markets as possible and to reap the best possible benefits out of every opportunity they get. In 2014, the company saw an opportunity in the mobile phone markets, and it was then that they took over the mobile phone unit of Nokia. However Microsoft did not have quite the dream run with their mobile phones division, as Microsoft Mobiles crashed and burnt, and the company faced losses of close to $8 Billion and with almost 8000 employees losing their jobs, it was quite a disaster. The company has since bounced back, and the release of the Windows 10 OS was a major sigh of relief for them. However, with the arrival of the new line of Lumia phones things have since stabilized for the company.

Yet one major flaw remains – the Microsoft Mobiles are yet to have a major presence in the US markets. Their flagship device at the moment, the Lumia 950 and Lumia 950 XL have a major hiccup against their favour – that they are only available for the AT&T customers. AT&T is one of the biggest carriers in the US, and also, the only one to support the Lumia 950 and 950 XL. However, T-Mobile is now coming out with a perfect solution – a new Windows Phone that runs on the T-Mobile. This phone is made by Alcatel, a French company which has been making quite a name for themselves in the international markets. The Alcatel OneTouch Fierce XL is expected to be the phone which will delight the users with the Windows 10 OS at an extremely affordable price. The phone is expected to come out with the latest specs and will be priced in at a sub $80 price point. Currently an Android version of the phone is available at $69.

The Windows 10 variant of the Alatel OneTouch Fierce XL is expected to hit the markets with a 5.5 inched screen, and will be powered by the quad cored Snapdragon 210 SoC which is assisted with the help of a 2GB RAM. The phone comes along with 16GB of internal storage which can be expanded via a MicroSD card. The camera specs are expected to be an 8MP primary camera and a 2MP front camera. More details are awaited about the device.