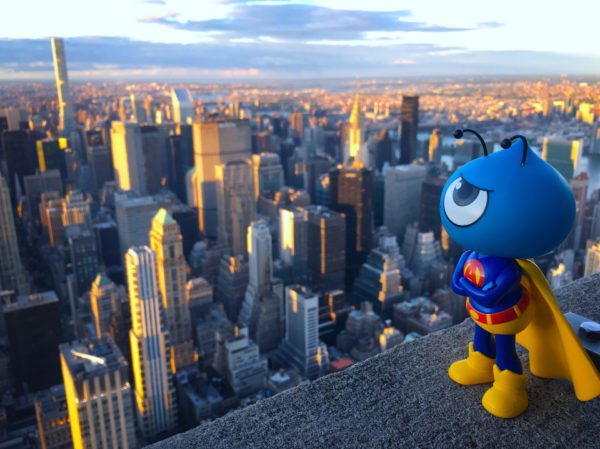 Ant Financial is the payment affiliate of Alibaba, the Chinese Internet giant.

It just announced today that it managed to raise $14 billion in a Series C round funding and the money will be used to continue developing the new technologies which of course involve the blockchain technology as well.

Financing will be used to support AI, IoT and blockchain technology

AliPay was founded back in 2004, and after it was rebranded to Ant Financial in 2014, the Alibaba affiliate set the goal to offer inclusive financial services to the underbanked.

Today’s announcement says that the new equity financing will be used in order to develop and support the company’s technological efforts in AI and IoT and blockchain as well.

Ant Financial has not revealed a concrete roadmap yet of the blockchain development plans.

Still, the announcement is important especially considering AliPay’s status as a prominent payment provider in China. It has more than 800 million active users.

The exciting announcement comes just a few days after a report hinted that the firm is pivoting to tech services. 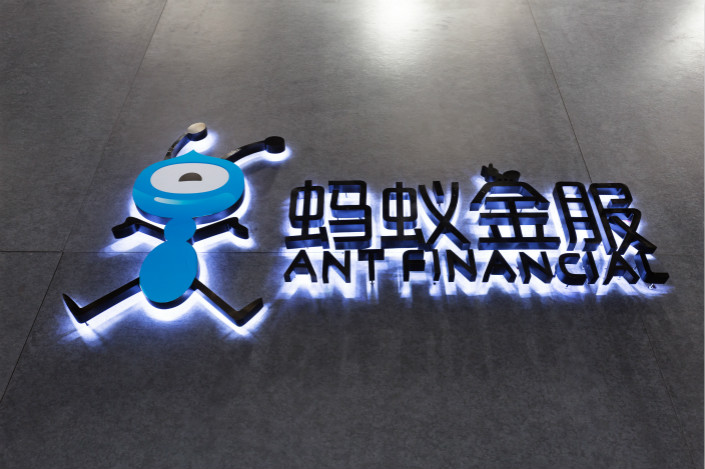 Reuters reported that as China continues its crackdown on perceived risks to the financial system, Ant Financial is shifting the business focus away from consumer financial services to tech development.

The report also said that blockchain remains a primary focus.

“Ant’s micro-lending business has also come under pressure amid tighter regulatory control on key funding sources for the company like asset-backed securitization, leading it to look for loan-issuing partnerships with traditional banks, the other two sources said,” according to Reuters.

“One of the sources said the banking regulator keeps tabs on Ant’s financial services almost daily at its headquarters in the city of Hangzhou.”

Ant Financial expanded the support for its blockchain-based charity donations platform, and Alibaba rolled out a pilot of a blockchain Food Trust Framework that targets tracking international shipments.

Eric Jing, CEO of Ant Financial stated back in March that while the firm has ruled out the possibility of an ICO, it will continue its blockchain development focusing on cross-blockchain compatibility.