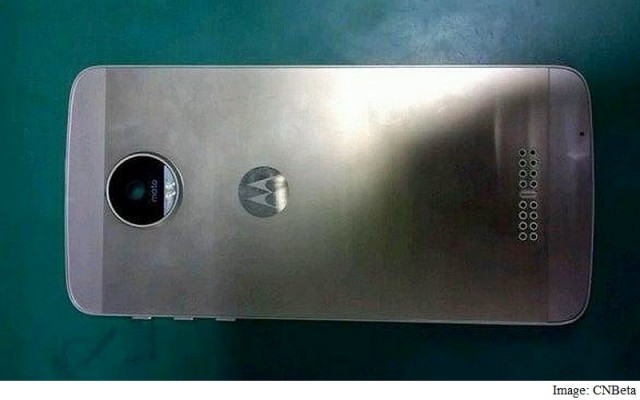 Motorola is a company which has witnessed both highs and lows. The 87 year old company suffered a great loss of more than a huge 4 billion dollar from 2007 to 2009, which forced the Lenovo owned company to make a huge decision. The decision was to divide into two public companies which are the Motorola mobility and the Motorola solutions in the year 2011.

Motorola has been known for its very famous flip phones which took the market by storm once upon a time, but since those infamous flip phones with metal bodies the mobile phone manufacturing company has gone a little quite for such a mammoth of an organization.

In order to rescue itself Motorola is trying hard to be in the market and fight for popularity which once upon a time was very common for the Lenovo owned company. With their release of the latest series of Moto X flagship in their smart phone sector, Motorola launched the Moto X Style just back in July. It is no secret that the Moto X Style edition of the Moto X series has gone somewhat unseen in the market.

Now to make up the lost ground the mobile phone manufacturing company seems like already ready to launch its latest variant in the Moto X series. Motorola are rumored to be working on the fourth generation of the Moto X flagship the Moto X (Gen 4).

There is yet to be any official statement from the mobile phone manufacturing company about this latest venture, but there is certainly no shortage of leaks giving the idea of what the latest generation would look like. By the looks of it the Moto X (Gen 4) will come out in a full metal body. The leaked image which is published by CNBeta website fails to specify anything on what the mobile phone contains inside. But what the leaked images can specify is that the latest version of Moto X generation will consist a huge circular camera at the rear which will be protected by a large glass which looks like the Moto 360 smart watch’s circular dial and would contain a dual – tone LED flash placed in the glass. The speaker grille is the difference in this latest model from all the previous ones. By the leaked images the speaker grille is situated below at the rear panel unlike the previous ones in which the speaker grille was situated at the bottom panel. On the right side of the device one can find three buttons. And to finish it off at the center there is a flat ‘Motorola’ logo with a mirror finish.

Are you intimidated with the looks of the newest version of the Moto X series?