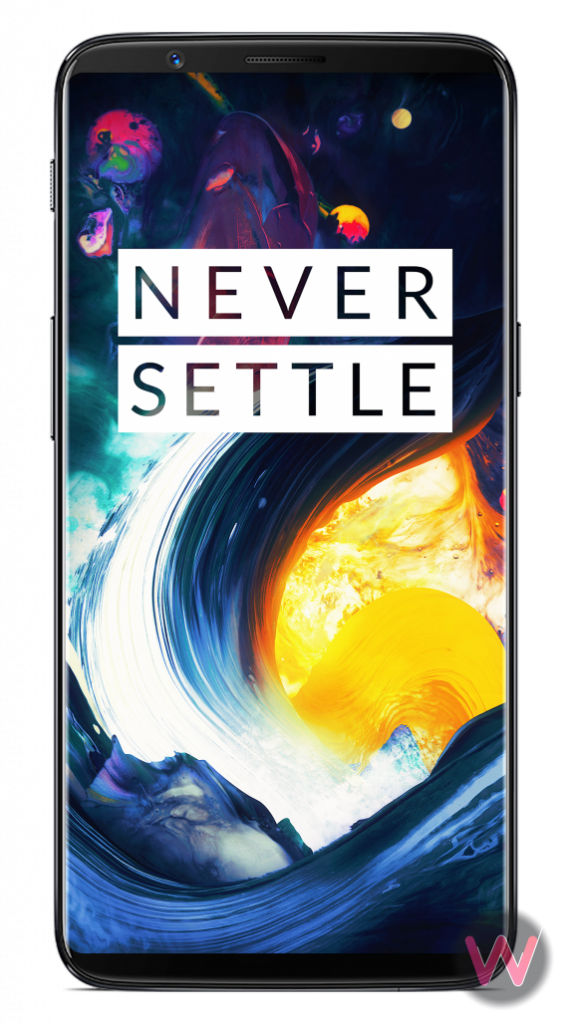 Even though OnePlus already revealed a couple of handheld devices until now, many people are expecting the Chinese smartphone manufacturer to launch one more smartphone this year. The two candidates for a new release are OnePlus 6 and OnePlus 5T. However, it’s kind of difficult to tell if one of them is going to be released since there aren’t impressive hardware parts available for OnePlus 5T and OnePlus 6 is scheduled for 2018.

While there isn’t any official proof to confirm that OnePlus 5T is in the making, a press render picture of an alleged OnePlus 5T was leaked. This image shows a sleek bezel less smartphone that has all the features a true OnePlus device is usually equipped with.

The design might be similar to what we’re used to see from the Chinese tech giant. However, the bezel less display is not a traditional OnePlus feature. Although, its highly plausible that OnePlus might want to release a smartphone that’s equipped with an edge-to-edge panel since all other flagship devices such as Galaxy Note 8 and iPhone X are using the same design.

If we take a closer look at the alleged OnePlus 5T, we think it’s clear that the Chinese tech giant took some design ques from iPhone X. The resemblance between these two devices is just too uncanny and we don’t know how Apple is going to react to this. As everyone already knows, Apple is known for starting lawsuits over patented designs and OnePlus should be on the lookout.

Nonetheless, this is still an alleged press render of OnePlus 5T and until we get some official confirmation, we should take this with a pinch of salt. There are many people who love to create concept designs of what upcoming smartphones will look like and this might be what’s happening here.