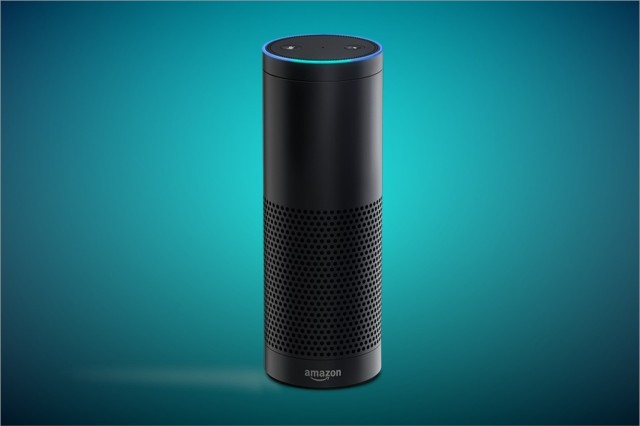 There are people who have vaguely heard about Amazon Echo and are not very sure about its utility, especially before buying one. Thankfully, you can now find online a tool with which you can test it as much as you want. Plus, you only do this in your browser, so it’s not complicated. The tool is called Echosim and in order to use it you will need to have an Amazon account.

You have to log in and then click and hold a button on the screen in order to ask a question. It’s not necessary to say the name Alexa when asking, just say whatever question you have, and hopefully you’ll get a nice answer back.

Even though this is just a test for the real Amazon Echo, that doesn’t mean it’s not accurate. It replicates perfectly the response times and even the voice used for the real Echo. Many people are certain that using this tool will surely make people addicted and anxious to buy the real thing. What’s more, if you would be using the real Echo you wouldn’t need to use a computer or to press any button, just be around the device and speak out your request or question.

There is another testing device that was released in the beginning of this month for mobile devices, called Lexi. Moreover, there is a third such device, which is a first, since it has the Alexa feature without being an Echo device. This is called Triby.

Of course, there are many other products that allow you to use voice, but as it seems, Alexa has the lead in front of other competitors. However, rumor has it that both Google and Apple plan to catch up with the features Alexa has.