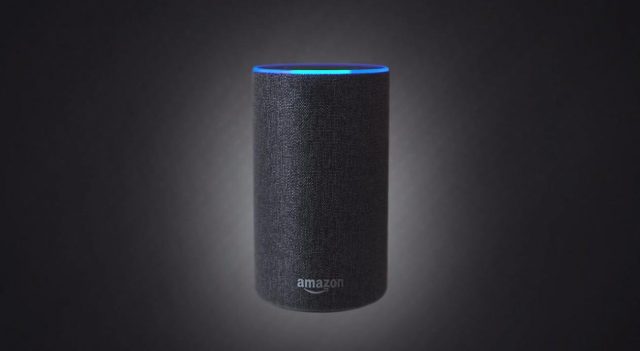 Even though Amazon Echo and its Alexa AI assistant make a great pair, they are not available for purchase in the entire world. France is one of the countries that doesn’t have access to Amazon Echo, but things are going to change starting next week. Amazon announced today that its highly popular Alexa and Echo speakers will be available for purchase in France starting next week.

Another important thing that Amazon unveiled today is the fact that the Alexa Skills Kit which is being used by software developers to create voice-activated apps for Alexa is available for third-party developers in France right now.

Obviously Alexa can speak many languages and French is one of them. However, many third-party apps created by big companies such as Domino’s Pizza, Philips Hue, Uber, and Netamo can also respond to French voice commands.

Amazon Echo is a bestselling device in the U.S. and from the looks of it, Amazon is looking to expand the product’s global availability. Amazon Echo initially went on Sale back in December when it arrived in more than 80 countries, and luckily, Amazon keeps releasing it in additional countries.

One interesting thing about Amazon launching the device with France language support is that there are many other French speaking countries which might want to purchase it as well. Canada, Switzerland, and Belgium are a great example of that.

The home speaker is equipped with seven microphones and its sole purpose is to take care of all the tasks that owners give it such as playing music, searching for valuable information, setting alarms and much more.