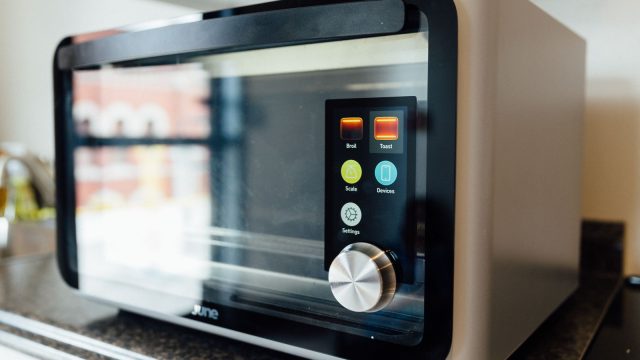 Amazon struck gold when it designed Alexa. This is the most powerful AI assistant in the world and every device that supports Alexa becomes a bestseller. From the looks of it, Amazon wants to capitalize on the popularity of Alexa because insider rumors have confirmed that Amazon is planning to launch eight new Alexa-powered devices before 2018 ends.

The folks at CNBC are the ones who managed to get their hands on this valuable information and they are reporting that Amazon wants to launch a bunch of devices such as an AI-powered microwave oven and in-car gadget.

What we don’t know is if the devices will feature full support for Alexa voice control or if they can just be turned on and off through Alexa. This means that some of the devices that Amazon is planning to launch might work only through Amazon Echo.

“The devices include, among others, a microwave oven, an amplifier, a receiver, a subwoofer, and an in-car gadget, people familiar with the matter said. All of the devices will be Alexa-enabled, meaning they can easily connect to the voice assistant. Some of the devices will also have Alexa built in. Amazon is expected to reveal some of these devices at an event later this month, according to an internal document describing the plans” reported CNBC.

The reason why Amazon is implementing Alexa in all of its devices is because it wants the AI assistant to start gathering information on customers.

Now, that Alexa will be available in all types of devices such as a microwave oven, for example, Amazon will be able to gather all the information it needs on customers so that it can recommend the products that they might like.