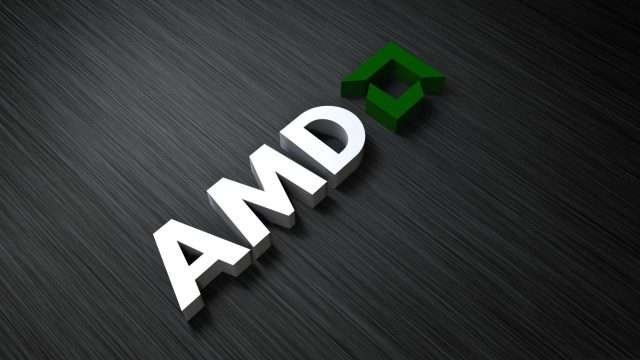 The VR market has been expanding at a fast rate during the past year and it looks like AMD wants to be a part of that. The reason we are saying this is because AMD has recently purchased Nitero which is a company that specializes in building wireless chips. Nintero’s chips are mainly used in order to stream VR content from computers into headsets. Worth mentioning is that neither AMD nor Nitero didn’t want to disclose additional details regarding their deal.

AMD Wants to Get Rid of Cords

Even though VR headsets have been highly profitable, many tech customers steered away from them because they require bulky cords. For example Oculus Rift, HTC Vive and PS VR which are the most popular headsets right now and all of them require cables for power and data transfer. Well, it looks like AMD’s upcoming VR headset is going to be specially created so that it doesn’t require bundles of cables in order to work.

Now that AMD has acquired Nitero, we can be sure that it will start working towards creating the innovative all-in-one headset. Considering the fact that VR headsets that are accompanied by annoying cord bundles are selling quite well, AMD’s upcoming headset is definitely going to take the VR market by storm.

In light of the company’s purchase, Nitero announced that it’s still going to keep on creating premium products and that AMD’s involvement is only going to make things even better. We should mention that Nintero’s main goal was to produce a 60GHz wireless chip for handheld devices which will allow them to run 360 degree media content. Now that Nitero has AMD in its corner, it will surely be able to achieve its goal in the not so far away future.