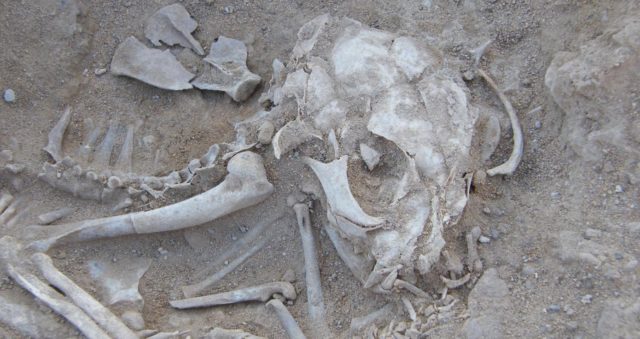 If you love cats, than you might want to give some thanks to the farmers found in ancient Anatolia in the Near East. Why? Because they were the first to domesticate these fluffy little buddies some 10,000 years ago. A new study has recently revealed that the entire process of cat domestication started when the wildcats started hunting the rodents that lived around the houses of the Neolithic. The rodents came because they fed on the grains that were harvested by the farmers. The farmers liked the furry creatures and kept them around in order to keep vermin away.

The Origins of the Cats

The entire process that was described above happened in what is today Turkey’s territory. The felines caught on quickly and then spread all throughout the Old World. Cat lovers have also migrated from the Bosporus Strait to the center of Europe, according to the researchers. Even so, only in the Middle Ages did some of the cats start to have patch-like fur. In the 19th century the species were bred on purpose in order to have some fancy furs.

This means that for such a long time, people were not interested to breed them, and the modern day breeds we see are a creation that started in the 19th century. This has been also confirmed by Eva-Maria Geigl, who works as a research director at the French National Center for Scientific Research.

Initially, archaeologists believed that Egyptians started taming cats about 4,000 years ago. However, this information changed back in 2004 when they reported a 9,500-year-old cat buried together with a human in Cyprus. In 2013, there was another study pointing to a domestication process started 5,300 years ago somewhere in China. As such, we can see that humans and cats have a long history together.