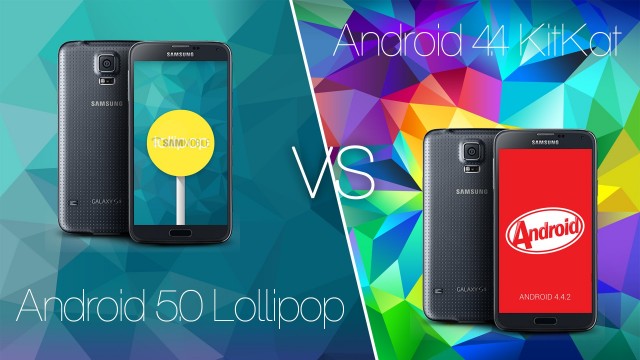 Google has released an updated ranking that shows the percentage of each Android version that is currently on the market. This new release highlights the generation change between devices with Android 4.4 KitKat and the more recently launched devices, operating on Android 5.0 or Android 5.1 Lollipop.

Surprisingly, some mobile phones launched in 2010 with Android 2.2 are still in use today, Froyo version of Android platform is present in about 0.2% of devices, with no sign that it would soon disappear. That is not the case for newer devices equipped with Android version 2.3 and up to Android 4.4, the presence of which decreased significantly in the rankings.

While not the latest edition, Android Lollipop is still running on most Android devices present in stores, the increase of 3.9% is shared between its two versions 5.0 and 5.1, the latter being delivered as an update to the devices originally launched with version 5.0.

Currently available for a limited number of compatible devices, Android version 6.0 (Marshmallow) is used on only 0.2% of devices in circulation. The newest operating system from Google will be available for most high-end devices as soon as phone manufacturing companies finish working on a version of the OS suitable for their devices.

For the next period is expected that Android 4.4, with an estimated market share of 36.6%, to give way to Android version 5.x (29.5% market share). In the future the fight will be between Android 5.x Lollipop and Android 6.0 Marshmallow.