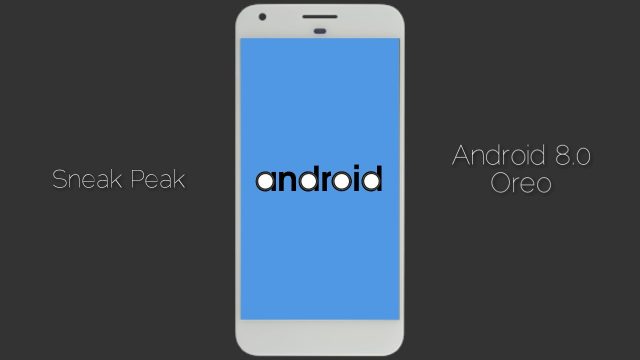 The entire Android community has been buzzing with rumors about Google’s upcoming Android 8.0 operating system these past few days. Fortunately, Google decided to confirm the rumors and released the developer preview of Android 8.0 O. Nexus and Pixel smartphone owners that are enlisted in Google’s Android Beta Program can download the major operating system update files right now.

The smartphones that are eligible to install the OTA files are Nexus 5X, Nexus 6P, Nexus Player, Pixel, Pixel XL and Pixel C. We need to stress the fact that this operating system is a developer preview. This means that it’s not stable and it might feature some annoying bugs or glitches. Android users should also keep in mind the fact that their smartphone’s memory will be wiped.

The best thing about Android 8.0 O’s arrival is the fact that we can finally get a glimpse of what’s to come. The Android parent has made a tradition of always attaching innovative features to all of its software updates and Android 8.0 will bring its fair share of features. Let’s go over some key features that are going to be included in Android 8.0 O.

First off, Google wants to enhance productivity and entertaining levels by implementing the picture-in-picture mode. This feature will allow users to watch YouTube videos while checking social media at the same time for example. The notifications panel will see some changes as well. Google wants to add categorization settings to notifications.

Google has yet to confirm this but everyone believes that Android 8.0 will be codenamed as Oreo. The Android parent has taken a different route when it comes to naming products in comparison with the likes of Samsung and Apple. For example, its Pixel smartphone ships in the Quite Black and Very Blue color models.

On the other hand, Google’s operating systems have always been codenamed after sweets such as KitKat, Marshmallow and Nougat. That’s why Oreo fits perfectly alongside Android 8.0. Additionally, Oreo is believed as being the most popular sweet, and its brand recognition might actually help Google.