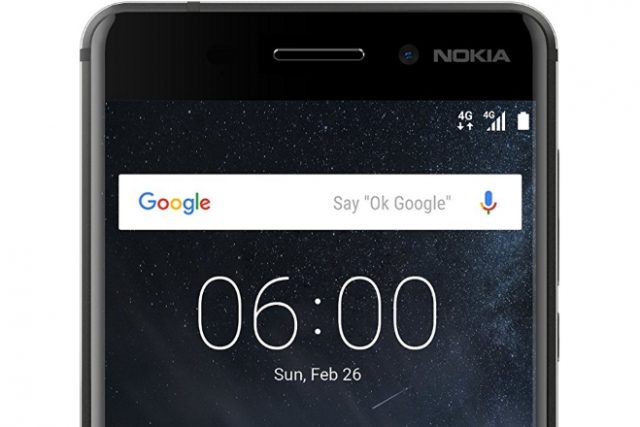 After previously receiving Android 8.0 Oreo in January, the Nokia 6 and Nokia 5 smartphones will be getting the stable Android 8.1 Oreo update! This follows the previous 8.1 update to the Nokia 8 from February. And now, finally the 5 and 6 models are getting the latest update, too!

Even though there is not much of a difference between Android 8.1 Oreo and Android 8.0 Oreo, new, stable updates are always welcome by us Nokia fans. It is worth noting that the Nokia 5 and Nokia 6 also received this month’s security update a few weeks ago.

As usual, the new Android 8.1 Oreo patch will be sent out to Nokia 5 over in India, Tunisia, and Indonesia first. As for the Nokia 6, for now only India will be getting the update.

It has been confirmed that both devices will be getting this update. As for the file size of the 8.1 patch:

Due to the big file sizes, you can only download it if you are connected to Wi-Fi. You can check if the update is available yet on your device by going to Settings → System updates.

Features of the update

The Nokia 5 was launched back in February 2017 and it has the following hardware:

While the Nokia 6 is obviously more powerful:

Both will do just fine with Android 8.1 Oreo installed.

You can purchase a Nokia 5 from Amazon by clicking here, and if you’d like a Nokia 6, we’ve got you covered on that, too!

Tell us your thoughts in the comments and, as always, stay tuned for more Nokia news!