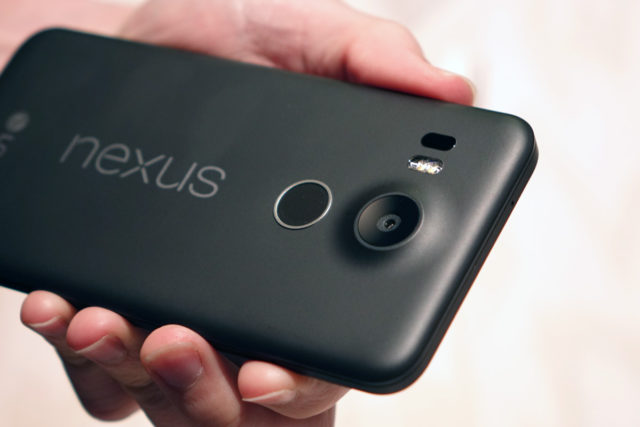 Google phones are privileged when it comes to Android updates. While most smartphones have to wait months to receive the latest OS versions, it appears that Google’s smartphones receive even unscheduled updates.

This has recently happened for Nexus 6P, Nexus 5X and Pixel 2, and users reported receiving two updates, the regular January security patch and another one, despite the fact that they were supposed to receive the next update on February Patch Tuesday.

The update remained a mysterious one that could not be found on the official Google’s factory images page at first, but now we can finally spot it on the official downloads page and it became clear that it is an Android 8.1 update.

Who received the latest Android update?

It appears that this update is only available for a few devices, especially the Verizon Google Pixel 2 products. These received the update that has the build number OPM2.171019.016. However, other Google phones were not forgotten either.

What does this update bring?

While we finally found out what this update meant, we still do not know for sure what are the changes that it brings. We do know that the January update did come with some issues that affected the performance for certain Pixel devices, but it is hard to tell if the second update was meant to fix them.

Since the February security patch was supposed to be released in two weeks, it probably means that this second update came to fix an important issue. However, we do not know which one yet.