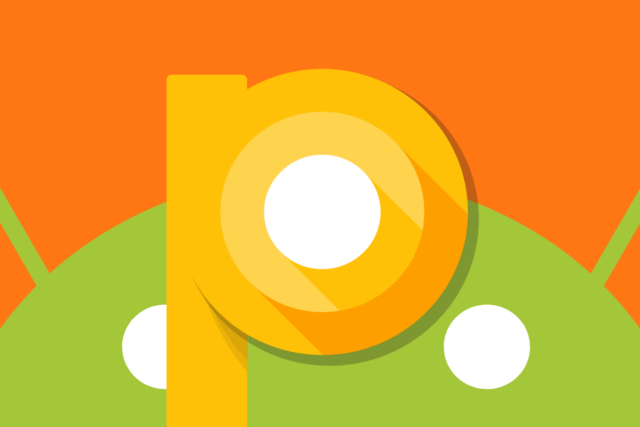 We all know that Google is planning to get to the market its new mobile operating system named Android P. Apparently it wants to do a great redesign, too.

Is there some sort of tight competition between Apple and Android?

Bloomberg was the first one to show the fact that Google has this crazy idea of totally redesigning the whole operating system. And they want it to be finished this year, and incorporate it into the next Android upgrade. Why is it a crazy idea? They want to make it look like in a way that will make more iPhone users want to get this new Android operating system. We can feel the competition from here.

The true ideas regarding changing the design are not quite clear, but some references lead to Material Design 2. The first Material Design design was released first in 2014.

It’s been rumoured that with all of this, the software will have some services and apps, the Chrome web browser, obviously, ChromeOS, Google Photos, and YouTube. Also, realistit physics, with pastel colour palettes, sharp windows, soft lighting.

Google will make a move with its talkative AI helper, Google Assistant – they will probably be included in the Android P.

It was time for a change

With 4 years on, Google is ready to move on to some new things, new changes to its look. After some hints about the changes, some of the features may be regarding the interface, with lighter shades of grey, and a new focus on touch-friendly interface elements. Are these going to make an appearance when it comes to Android P? We’re not sure. We’ll probably find that out in the annual Google’s developer conference, which will, of course, we dubbed Google IO. The conference will take place at the Shoreline Amphitheatre in Mountain View, California, May 8th to May 10th.

And Android 9.0 got a new name – Pistachio Ice Cream. But if we’re to look at Google’s history, this is so not going to be the public name of the operating system that was released long before after the release date.