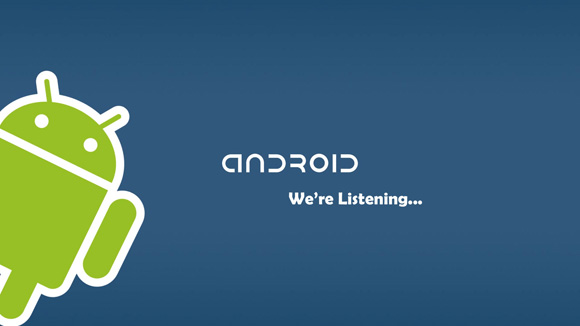 For several years, mobile advertisements came only as discrete banners. On Android at least, now they turned into complex applications.

Most of the apps you use on your phone or tablet are free, starting from programs that access various social networks to games and other miscellaneous apps. In order for them to exist, for the most part, are financed through advertisements. As the developer chooses the type of content displayed in these banners, it often functions as shortcuts to other works of the same developer or same company.

If you have been convinced by an advertisement to download a mobile app only to realize after a few minutes that you have been mislead by the advertising about the content, for now, this phenomenon might not happen. For the Android platform, Google recently announced a new type of commercials entitled suggestively Trial Run Ads. These will include 60 seconds of interactive action of another game or program, other than the one you started or that you used for some time. The whole process will take place through interactive streaming.

“Trial Run Ads is an advertising format that allows users to play a game up to 60 seconds by streaming content from the app before downloading it. The immersive demonstration increases the chances that installing of an application will be done by someone who is happy to run that app. Users will already have an opinion about a title before they go through the process of downloading, while the developer will attract more informed users who chose the game based on their experience within the application”. Google have stated that, on average, one in four applications that you download on your device is never turned on. By implementing this new advertising program, users will be able to install, mostly, only applications that they find useful.