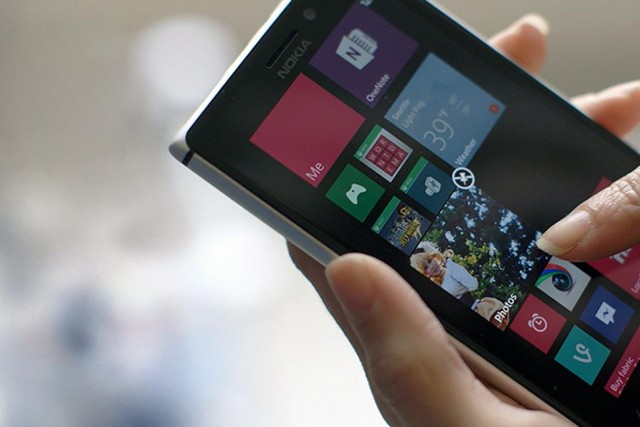 In an attempt to attract more developers to the Windows platform, Microsoft announced several months ago a tool that could facilitate porting of Android applications on its operating system. It seems that this is not just ready to go and it is very possible that this will not see the light of day.

The so-called “Project Astoria”, a software tool dedicated to developers, was to be released later this year. Microsoft seems to have changed its mind on the way, announcing that the application is not ready for release and that Microsoft can provide the software performing other tools to help bring their applications to the Windows platform. With other words, the company prefers that developers can develop applications using native code for the Windows operating system and not to run Android applications in a virtual machine.

Of course, the offer in Windows Store is still quite poor. Many popular applications on Android and iOS have made the transition to Windows Phone or Windows 10 and change direction towards the development of dedicated applications probably will not improve this situation. Probably the initial strategy based on Project Astoria does not take into account that developers will not make native Windows software if they have the option to write code once and run it unmodified Android platform Microsoft.

Since Windows 10 is a universal operating system that already runs on PCs, tablets, phones, game consoles and even Internet of Things devices, Microsoft needs compatible applications with all types of computers. Running Android on a game console or a computer would not be very comfortable in terms of ease of use, and some devices (such as the type IoT) could not emulate the hardware of Android in your virtual machine.