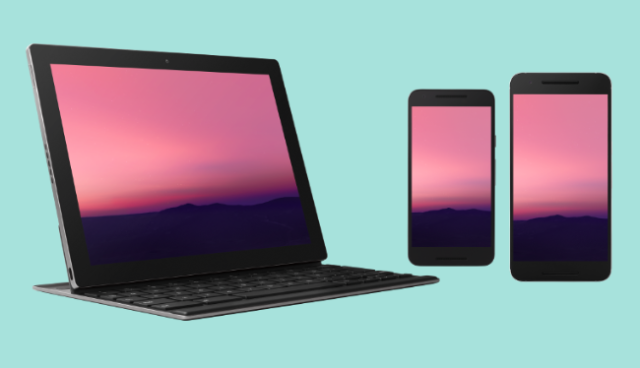 The release date for Android N is approaching and news broke out the Google and Sony have joined forces to release it on the Xperia Z3.

Up until this point, Android preview releases have only been made on a Nexus based device but now, it will run on Sony Xperia Z3 too thus joining a wide array of mobiles that have been used for this particular purpose such as Nexus 5X, Nexus 6P, the Pixel C tablet and others.

Xperia Z3 was released in 2014 so it’s a bit outdated and runs Android 4.4 KitKat. It was chosen for the preview after the Android Marshmallow update war released by Sony. This is not the first time Sony uses Xperia for experimenting with the Android OS – in 2015, it used the smartphone to run a very basic Android 5.1 Lollipop.

So far, Sony has taken its time until the preview release and has been collaborating with Google to make sure that the app developers will make their apps compatible with the new Android.

The Android N preview will only run on the D6603 and the D6653 versions of Xperia Z3 and it can only be downloaded from Sony’s site and only then can they flash it to their devices.

Some of the awesome features we will discover about Android N that can be tasted at this point by app developers are: automatic resizing of apps for the screen to allow them to run side by side, an awesome power saving Doze option and enabling in-notification replies.

This way, Google believes that many bugs will be found and there will be enough time to fix them before the release. Those who will test the features can file bug reports and requests for other features.

Also, Google has hinted that in the near future, Android N may be tested on other devices than Nexus.