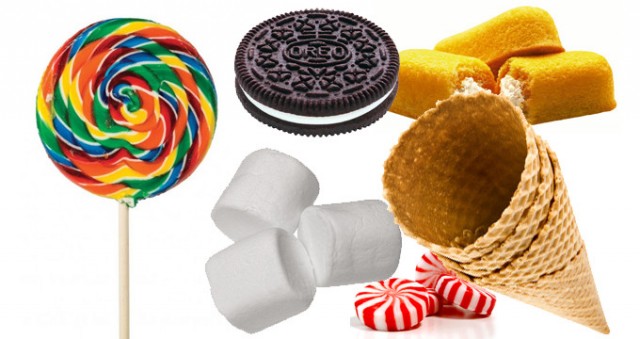 Android operating system for tablets, AOSP solution, was always kind of a variant of the mobile stepbrother. While various manufacturers of such devices try to add interface capabilities suited to this format, Google does not provide many functions in addition to the ones for the smartphones version. It seems that the next version of Android, codenamed “N” will try to improve the situation.

While companies like LG and Samsung already have access to the opportunity to display two applications at the same time by dividing the screen into two parts, the new Pixel C and Nexus tablets can not do this. In a AMA (Ask Me Anything) session held by the team behind the new Pixel tablets, Google revealed that is currently working on such capabilities. It seems that Android N is ready as a major upgrade to the current Marshmallow and multitasking is an important component of it.

Even Apple started to offer more attention to this type of function in September 2015. iOS introduced the ability to run two applications in parallel on iPad tablets and even video clips run on top of other applications. Meanwhile, some applications can run on the right side of the screen into a smaller version, similar to those found on phones, which provides access to basic functions. At this moment, on Android’s AOSP you need to switch applications in classic way.

With the integration of advanced multitasking functions in the standard version of Android, most tablet manufacturers will be able to benefit from these functions without developing proprietary solutions. Unfortunately, the Android release N is far away. Android Marshmallow was launched just a few months ago, suggesting that the next major version of the operating system will hit the market in the autumn of 2016.