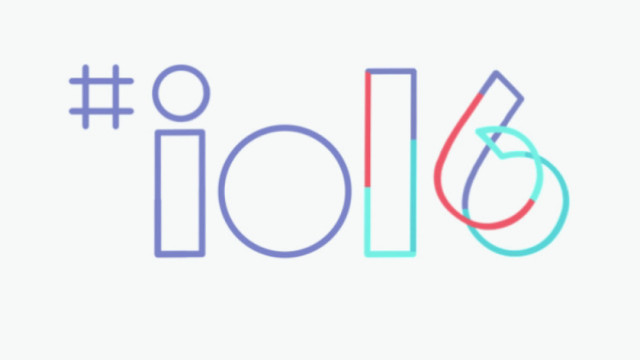 The Google I/O 2016 conference is scheduled for the 18th of May and here is some info about what to expect from developers participating in the event.

We have a pretty good picture about how the Android N will be thanks to the beta previews released by Google so this OS probably won’t be the highlight of the conference. If you feel like trying it as well, know that you can get it on Nexus-based devices and Sony Xperia Z3. The OS comes with a new Launcher Shortcuts feature that resembles the 3D touch support found in Apple’s iOS. It also comes with support for Vulkan graphics API, a split screen mode, improvements on the Doze option and new emojis.

Google is preparing to enter the VR market with the VR headset for Android which will supposedly rival with the Samsung VR headset that has received very positive reviews in the computing world.

The Android VR headset is believed to not be as great as the HTC Vive or Oculus Rift, but will still be a worthy rival to Samsung’s VR headset.

Presumably, Google will be presenting for the first time some of the driverless cars it has been testing for a while and some even say that they are looking for drivers to test them out.

Some believe that this conference will mark the unification between the Android OS and the Chrome OS, after a reddit user found a code hidden in Chrome 51 that was pointing to that. It’s also rumored that there may by an Android OS for desktop in the works.

This augmented reality technology for smartphones entitled Project Tango may have partnered with Lenovo, which may lead to the manufacturing of a 3D mapping headset.

Some reports state that Google is planning to release a voice assistant named Chirp which will integrate Search and Google’s voice recognition features. It’s expected to launch sometime this year.

Although Android Pay is available in the US, some users believe that I/O conference is the chance to announce that the app will roll out in other parts of the world as well, such as the UK.