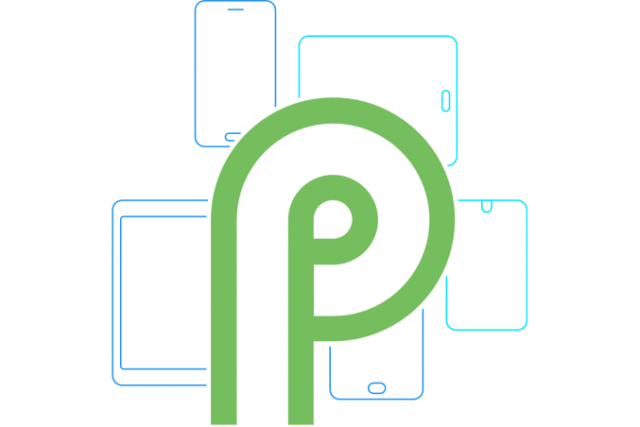 The Google I/O Developer Fair is usually the starting point for beta versions of the new version of Android. This year has not been an exception but the announcement comes with a small surprise. This year the Android P beta version will be available on 11 phones, not only on Google Pixel models.

In addition to the latest four Pixel models, the Android P beta can be installed on the Essential Phone, Nokia 7 Plus, Xiaomi Mi Mix 2S, Oppo R15 Pro, Sony Xperia Z2 and the X21UD and X21.

OnePlus will also allow you to install the beta version on your latest phone from mid-May onwards.

Google released an early Android P version a few months ago for developers, but it was very limited and unstable, intended only for developers who have to start working on complex applications that require a lot of development time.

However, the new beta version, available this Tuesday, is also not stable and does not contain all the services that will arrive with Android P in the fall but is less likely to contain bugs.

What can be expected from the new Google Android P beta?

The company has advanced some of the most significant changes during its Google I/O event.

Android P beta opens new transitions between menus and apps that reminds of what Apple has implemented on iPhone X. Sliding your finger up brings up a list of applications and navigation between open apps, being also similar to what iOS has implemented in the latest versions.

Google, in any case, has wanted to emphasize the predictive and Artificial Intelligence functions of the new system. Therefore, the phones running Android P will be better suited to user preferences and needs.

Also, Google seems to fight against ‘smartphone addiction’ by implementing a function which will track how much time a user spent with specific apps and will send notifications when too much time was spent.

As announced during Google I/O, all these features will be, apparently, available for testing in the new Android P beta which is available for download now. To get this new version you’ll have to sign up on Google’s Android Beta Program and follow the instructions there.