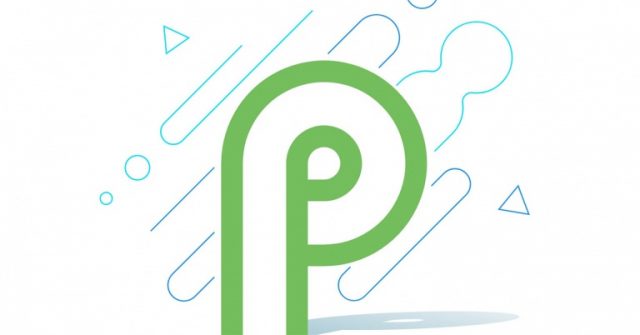 Android P Developers Preview 3 version is now available. As in previous occasions, some sections have been retouched and new features have been added.

If we look at the Android P release schedule, the announced dates for the deployment of the different previous versions of Android P are being met.

Now, in early June, it’s time for Android P Developers Preview 3, a version that already offers the final operating system APIs to which the development teams will have to adapt.

That’s the main change under the hood, while the next two Android P Developers Preview versions will already have to iron out all the rough edges and present final products adapted to Android P.

For the end user, however, this says little.

These are not things that you will notice directly, although it is possible to find more optimized applications. Still, consumers notice other kinds of changes.

First of all, Google decided to add weather and upcoming events on the lock screen. Although this feature had already appeared in previous versions, an update to the Google app made it buggy.

Now, Google seems to have fixed the problem, leaving the app permanently.

On the other, hand the new Android P Developers Preview 3 comes with:

Android P will be, at least in its first version, dubbed as Android 9. No “.0” will be added in the style of what we have seen with, for example, Android 8.0 Oreo.

A minor detail but one that shows another difference between Android P and previous versions.