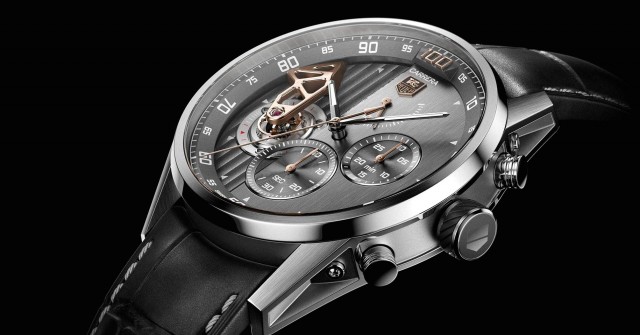 The Swiss company Tag Heuer can hardly meet the demand for their new SmartWatch.

As you know, a few weeks ago, manufacturers from Tag Heuer launched the first luxury SmartWatch running on Android Wear. As stated, Tag Heuer Connected is one of the most expensive devices of its kind on the market, with a price of 1,500 dollars.

This has not deterred customers, and the watch was sold so fast that it seems that Tag Heuer has failed to match the demand. The Swiss had to increase production from 1,200 devices per week to 2,000. Retailers and subsidiaries worldwide demanded no less than 100,000 SmartWatch, and the company has suspended all online sales until next year.

According to Verge, the screen has a 46 millimeters diagonal, protected by sapphire and battery recharging is done with the help of a docking station. In terms of connectivity, users will have access to WiFi and Bluetooth. Also, for voice commands, Tag Heuer has a microphone included. Tag Heuer Connected SmartWatch can be personalized with seven different belts.

The Swiss company has created three special watch displays, but you can get more from the Play Store, thanks to the Android Wear operating system. Also, it has included several applications, including one for time keeping and one for the alarm clock.