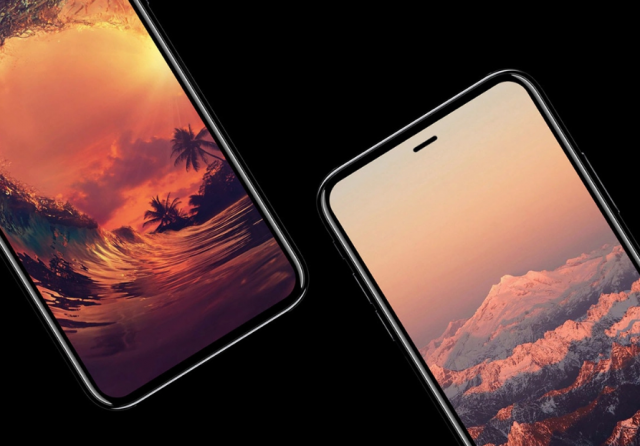 The A12 chip uses a new 7-nanometer design which is superior to the 10-nanometer chips that are being used on iPhone X, iPhone 8 Plus and iPhone 8.

The folks at Bloomberg are claiming that the Taiwan Semiconductor Manufacturing Company who is a long time partner of Apple started producing new chips. We should mention that numerous reports from 2017 were hinting towards the fact that Apple is secretly working with Taiwan Semiconductor Manufacturing Company in order to create an innovative 7-nanometer chip and it seems like those reports are being proven right.

The reason why Apple’s new 7-nanometer chip is so important is because the figure refers to the half-measurements in a chip. What this means is that a chip with a smaller number will be denser, thus being able to offer more computing power while reducing the overall energy consumption at the same time.

Apple is Racing Against Samsung

The interesting thing is that Samsung is said to be working on a similar chip. In fact, Samsung announced that it’s currently developing a new Snapdragon 855 7-nanomenter chip. Although, this was to be expected since Samsung is the only company that’s giving Apple serious competition.

Samsung also said that the upcoming Snapdragon 855 chip will use 35% less battery power than the what the current Snapdragon 845 chip uses. To make things even better, the chip will provide Samsung smartphones with a 40% increase of processing power. Therefore, we can expect the same from Apple’s upcoming A12 chip.