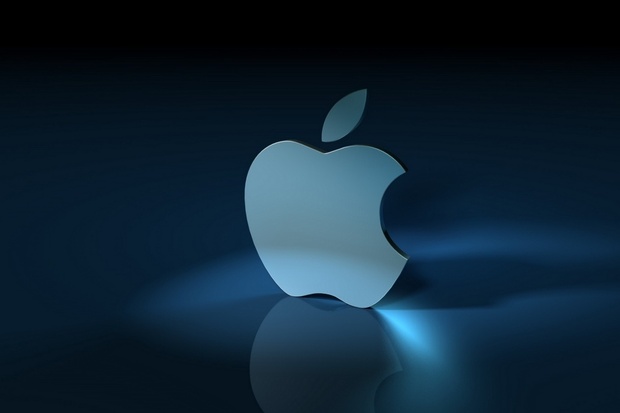 iPhone 11, iPhone 11 Plus and iPhone 9 have unveiled today the major changes that Apple plans to implement for the new A12 CPU.

iPhone 11, iPhone 11 Plus and iPhone 9 will have a new A12 chip developed by Apple, and the Cupertino-based company continues the process of improving CPUs with a number of major changes.

These were suggested by an official announcement from the developers, who said that they will produce new chips using a 7nm fabrication process, delivering better performance but also greatly increasing the power efficiency for the iPhone 11.

The new Apple A12 CPU increases the performance

The iPhone 11 will perform up to 20% better with the new A12 chip compared to the A11-based phones, so we’re talking about reaching 12,000 points in the Geekbench tests.

Apple has used to bring significant improvements, annually, including improvements in the CPU area implemented in phones and tablets

In the case of iPhone 11, iPhone 11 Plus and iPhone 9, we are talking about a substantial jump ahead but not as high as the one from A10 to A11.

The new Apple A12 CPU will improve the battery life

iPhone 11, iPhone 11 Plus and iPhone 9 will also have better energy efficiency by up to 40% compared to the iPhones equipped with A11 chipsets.

Even if the new processor in the A12 chipset for iPhone 11 will consume less power during operation, many are pretty sure Apple will not be able to save much battery life due to the other components and the new iOS 12 features.

On the other hand, iPhone 11, iPhone 11 Plus and iPhone 9 can’t have an exceptional performance if Apple doesn’t implement an extra of at least 1GB RAM. Otherwise, the future iPhones will be a failure in terms of speed and performance, as is the case with iPhone X.

That said, iPhone 11, iPhone 11 Plus and iPhone 9 will be launched this fall by Apple and will pack the new Apple A12 CPU.