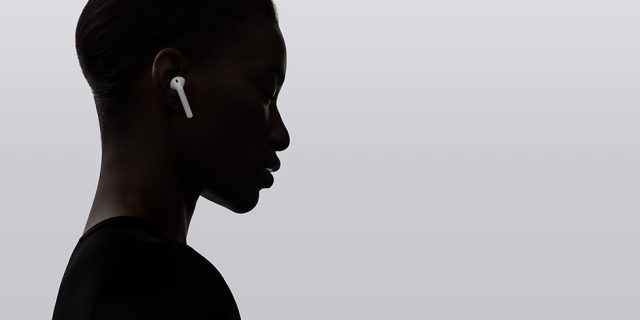 The smartphone industry is usually ruled by a handful of large corporations such as Apple, Samsung and Google. The only way that smaller companies are able to enter the scene and to generate profits is by collaborating with larger tech manufacturers. One great example of this is Imagination Tech’s partnership with Apple. Sadly, the two companies have recently parted ways but we’ll cover that right now.

Imagination Tech is being mentioned in every major economical news outlet because its shares have dropped by 70 percent ever since Apple announced that it’s not going to be collaborating with it anymore. The British company used to produce Apple’s graphics technology that was used in iPhones, Watches and iPads.

The reason why Apple’s departure caused Imagination Tech to lose so many investors is because Apple held half of the company’s revenue. Regarding this issue the company’s CEO stated the following “The loss of this revenue stream will have a material impact on the financials of the company”. However, the British company is surely going to make a comeback since its graphics processing chips will be acquired by different smartphone manufacturers.

The reason why Apple decided to break its ties with Imagination Tech is because it wants to completely innovate its iPhone offering. The Cupertino tech giant received a lot of criticism the last year because it didn’t change up its design or hardware specs for a while now. Well, iPhone 8 is going to receive a design and hardware revamp as a result of that.

The highly anticipated smartphone flagship is said to ship with a innovative edge-to-edge panel that will use OLED technology. This will be the first time that Apple uses OLED technology instead of LCD. Nonetheless, we can be sure that iPhone 8’s display is going to make the smartphone look sleeker than ever.

Additionally, iPhone 8 is expected to be bundled with a wireless charging pad. If this proves to be true it will make iPhone 8 the first completely wireless smartphone. It will finally make sense to why Apple decided to remove the classic 3.5mm audio headphone jack.