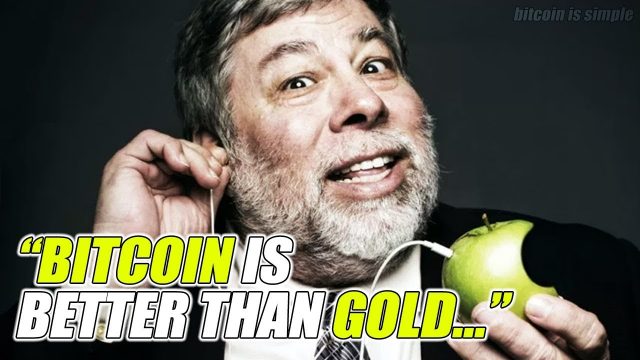 Apple co-founder Steve Wozniak is a believer in Bitcoin but not an investor as well.

He was recently asked about the comments that Jack Dorsey made during CoinDesk’s Consensus 2018 conference in NYC when he stated that he hoped Bitcoin would become the Internet’s native currency, Wozniak says that he agrees and he hopes that things will eventually work out just like that.

“Only Bitcoin is pure digital gold.”

“I buy into what Jack Dorsey says, not that I necessarily believe it’s going to happen, but because I want it to be that way, that is so pure thinking,” Wozniak was quoted by CNBC yesterday. 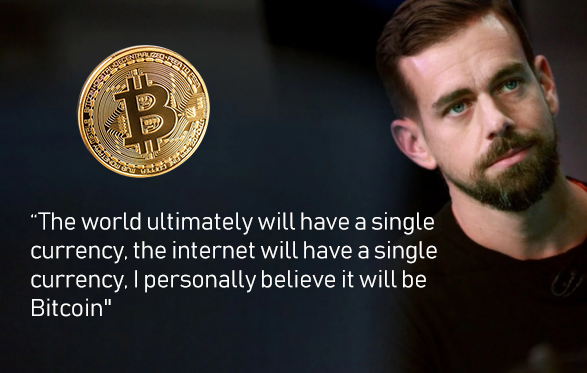 He was interviewed during the Money 20/20 conference, which is taking place this week in Amsterdam.

Wozniak spoke in a positive manner about that particular aspect of cryptos that limits the number of coins that can exist. He also highlighted the fact that he isn’t an investor but rather a supportive technologist.

Wozniak chooses Bitcoin over other cryptos

Wozniak also flaunted his support for Bitcoin compared to other cryptos, stating that “only Bitcoin is pure digital gold…and I totally buy into that.”

“All the others tend to give up some of the aspects of bitcoin,” he continued.

“For example, being decentralized and having no central control. That’s the first one they have to give up to try to have a business model.”

Wozniak bought Bitcoin when it was $700, and he recently sold all but one Bitcoin, explaining that his only desire was to experiment with the technology and he is not interested in becoming an investor.

“Bitcoin is mathematically defined, there is a certain quantity of bitcoin, there’s a way it’s distributed… and it’s pure, and there’s no human running, there’s no company running, and it’s just… growing and growing… and surviving, that to me says something that is natural and nature is more important than all our human conventions,” Wozniak told CNBC.