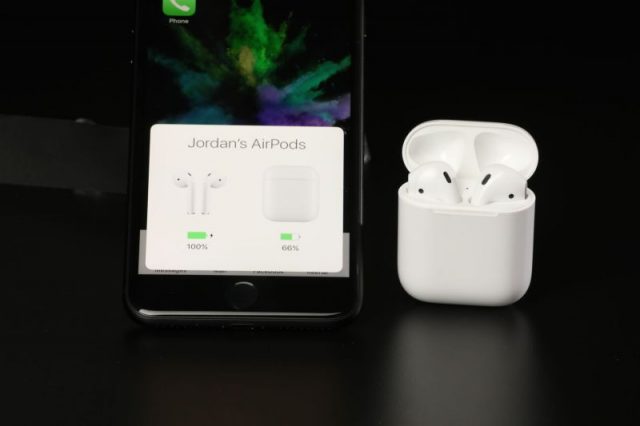 As every Apple fan already knows, the Cupertino based tech giant hosted its annual event yesterday where it revealed three next-generation iPhones and a new Apple Watch Series 4. The three new iPhones look amazing and everyone is talking about them. Not just that, but Apple Watch Series 4 is packed with lots of impressive features that make it significantly better than its predecessor. However, there are two devices that Apple “forgot” to reveal.

The internet was buzzing with rumors and speculation about Apple’s annual event to kick off and the one thing that everyone was saying was that Apple is planning to reveal the new AirPods 2. Unfortunately, Apple didn’t mention anything about this highly anticipated product.

This is quite surprising since Apple introduced the first AirPods back in 2016 and they are some of the company’s best selling devices. Therefore, Apple doesn’t have a reason not to give fans what they want and to announce AirPods 2. To make things even more interesting, Apple also didn’t announce any new wireless chargers.

During Apple’s last year September event when it announced iPhone 8 and iPhone X, the company promised everyone that a new wireless charger called AirPower is going to launch in 2018. Well, it looks like Apple lied to us. There was no mention of the AirPower during the recent Apple event and from the looks of it, it doesn’t seem like we are going to see AirPower launch anytime soon.

On another note, Apple focused most of its event on the brand-new Watch Series 4. The crazy thing about this is that Watch Series 4 comes with so many new features such as ECG support and bigger display that it managed to steal the spotlight from the three new iPhones that were unveiled at the same time.